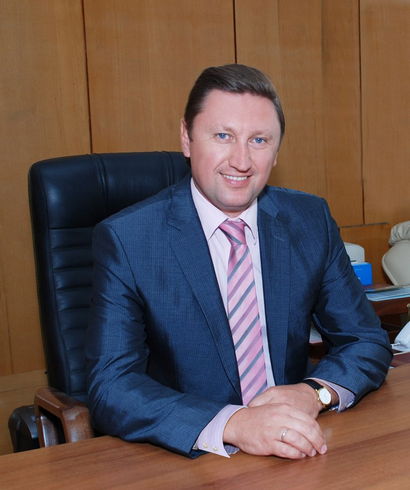 WE ARE HAPPY TO GREET YOU ON THE SITE OF NATIONAL UNIVERSITY «YURI KONDRATYUK POLTAVA POLYTECHNIC».

The University central building is an architectural monument of the early XIX-th century.

This educational establishment was founded in 1818 as the Institute for Noble Maidens.

The walls of the Noble Maidens’ Institute saw I.P.Kotlyarevsky and T.G.Shevchenko. The outstanding personalities of Ukrainian, Czech, Russian history and culture used to work as teachers at the Institute.

Among the graduates of this educational establishment were O.S.Pushkin’s and M.V.Gogol’s great granddaughters, famous Ukrainian democratic writer Lyubov Yanovska.

Founded in the summer of 1930 as the Farm Building Engineers Institute, this educational institution was reformed into the Civil Engineering Institute in 1960s.

During the period of the Ukrainian State’s independence formation the research and teaching staff rapidly reformed the one-field building engineering institute into the multi-field technical university (1993) meeting the region’s demand for experts in nearly 30 specialties.

In 1997, on the occasion of the 100-th anniversary of the outstanding cosmonautics theorist from Poltava, brilliant engineer and inventor, Yuri Kondratyuk (Olexandr Shargey), according to the Ukrainian Government’s decision, the University was awarded his name.

In 2002 the University was given the status of the national one for its notable contribution into the national science and education development, as well as for being internationally recognized. It is training over 10 thousand students from 23 regions of Ukraine and 11 foreign countries.

In April, 2010, the University staff was awarded the Honorary Certificate by the Ukrainian Cabinet of Ministers.

The University is located in a picturesque area of Poltava, having nine academic buildings, a cozy students’ campus including 5 hostels with a students’ canteen, an Internet club, a prophylactic sanatorium, an entertainment centre.

In the pine forest, near the village of Vakulentsy, there is a training recreation centre “Vorskla”, where students relax, undergo their geodesy training practice and where the best University sportsmen refresh.

We are proud of our leading scholars: winners of the Ukraine’s State Prizes

in the sphere of science, engineering and architecture; doctors of sciences, professors, who are contributing to the national research and education potential by their innovative ideas and studies.

When choosing your own path in life, you are welcome to use the accumulated experience of teaching over 65 thousand highly qualified specialists, trained by the University research and teaching staff for the benefit of Ukraine and the world.