The Ivan Vyhovsky Award Chapter is recruiting candidates for the main award and for scientific internships by scientists from leading Ukrainian universities in the 2023-2024 academic year. The application deadline is February 15, 2023. 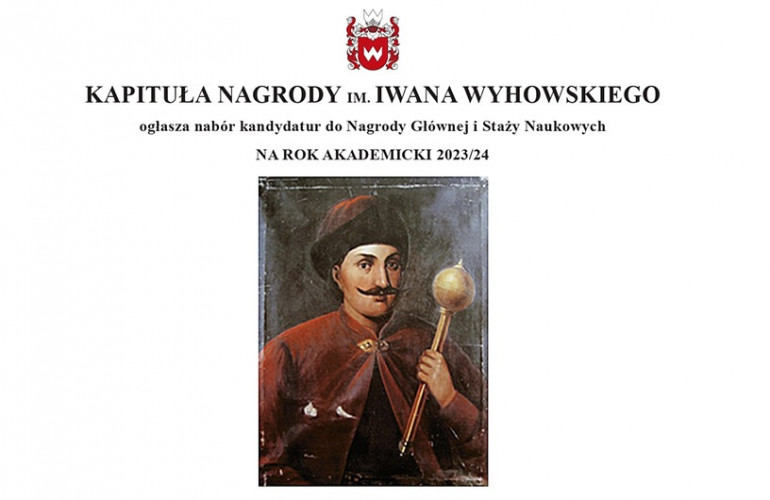 The Ivan Vyhovsky Award is a 12-month scientific and didactic internship at six Polish universities for a candidate in the field of humanities. As part of the award, the organizers also offer 4-month research internships at two Polish universities for candidates in the fields of social, exact, economic, technical, agricultural sciences and library science. The program is jointly financed by 20 Polish institutions of higher education and scientific institutions.

For reference: The Ivan Vyhovsky Award aims to recognize the merits of Ukrainian citizens in the development of science, culture and public life, the formation and development of civil society in Ukraine and the construction of a democratic pro-European Ukraine that respects the best traditions of the former Polish-Lithuanian Commonwealth and takes into account historical, present and future relations of Ukraine with Poland and Europe.

The award ceremony takes place at the University of Warsaw every year on May 22, the day the Sejm ratified the Hadiac Union between the Polish-Lithuanian Commonwealth and the Zaporozhian Army.

The winner of the award, a candidate in the field of humanities, gets the opportunity to complete a one-year scientific internship, attending six Polish universities in turn, where they can give lectures on topics related to the history or modernity of Ukraine and the region, Polish-Ukrainian relations, as well as engage in his own archival and research work.

The internship provided by the award enables Ukrainian researchers working in the named fields to undergo a 4-month research internship at two Polish universities.

The questionnaires of candidates for the award and scientific internships, as well as the competition rules, can be downloaded from the website of the Center for East European Studies. 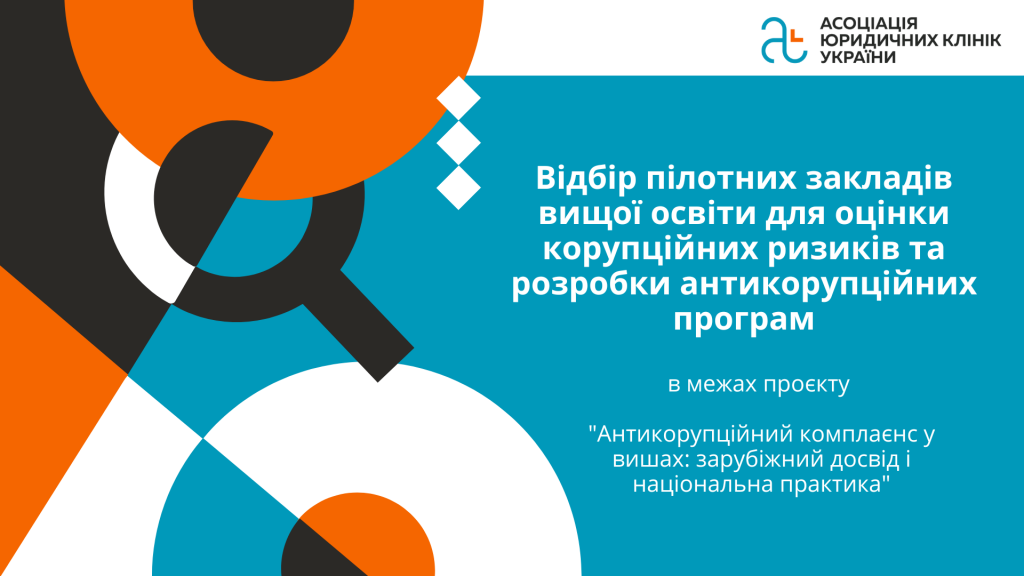 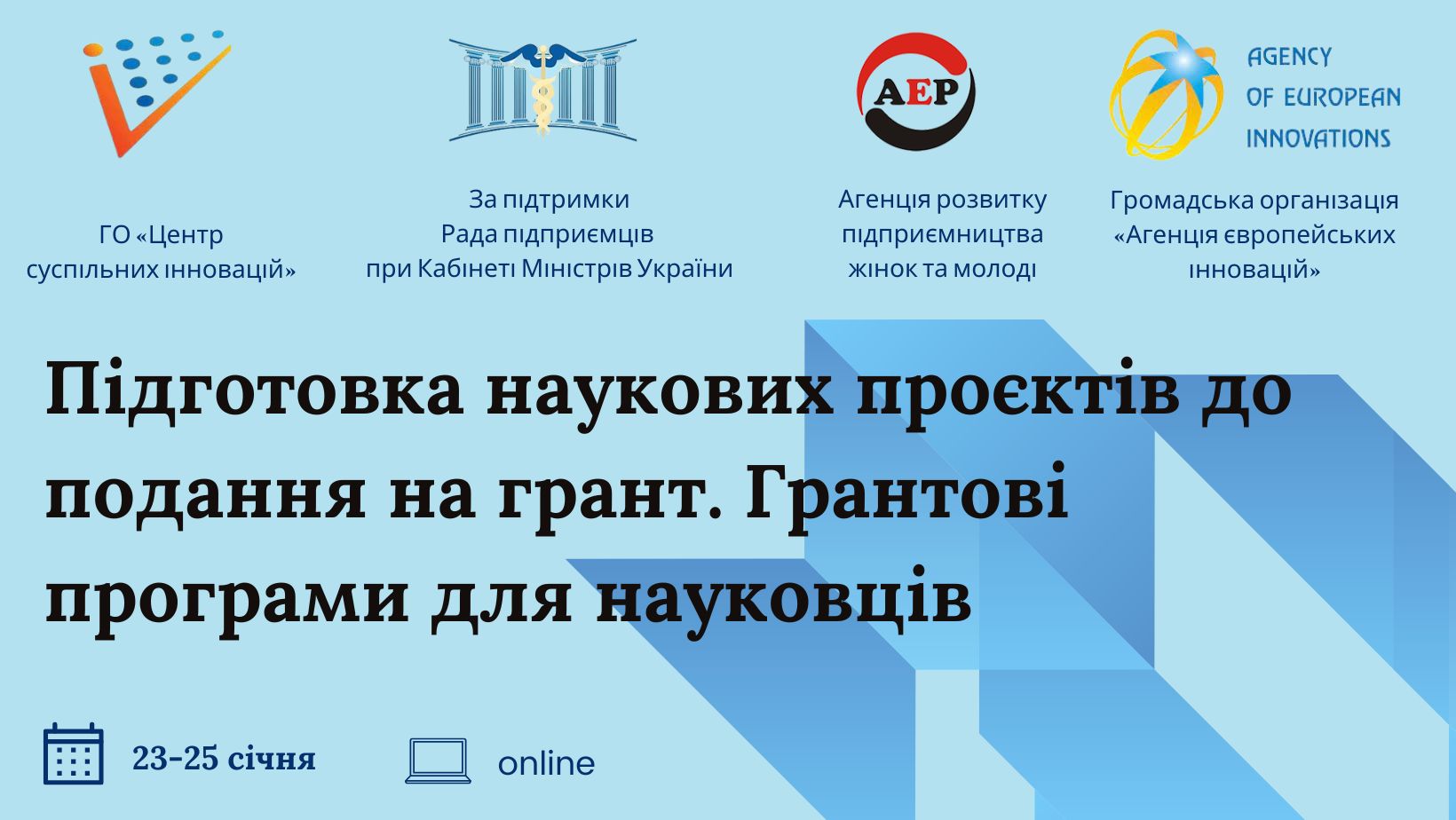