Iryna Lobko, a student of the Faculty of Humanities, won a free place among the nominated translation students from all over the world and participated in a two-day training on using new technologies for simultaneous interpretation. 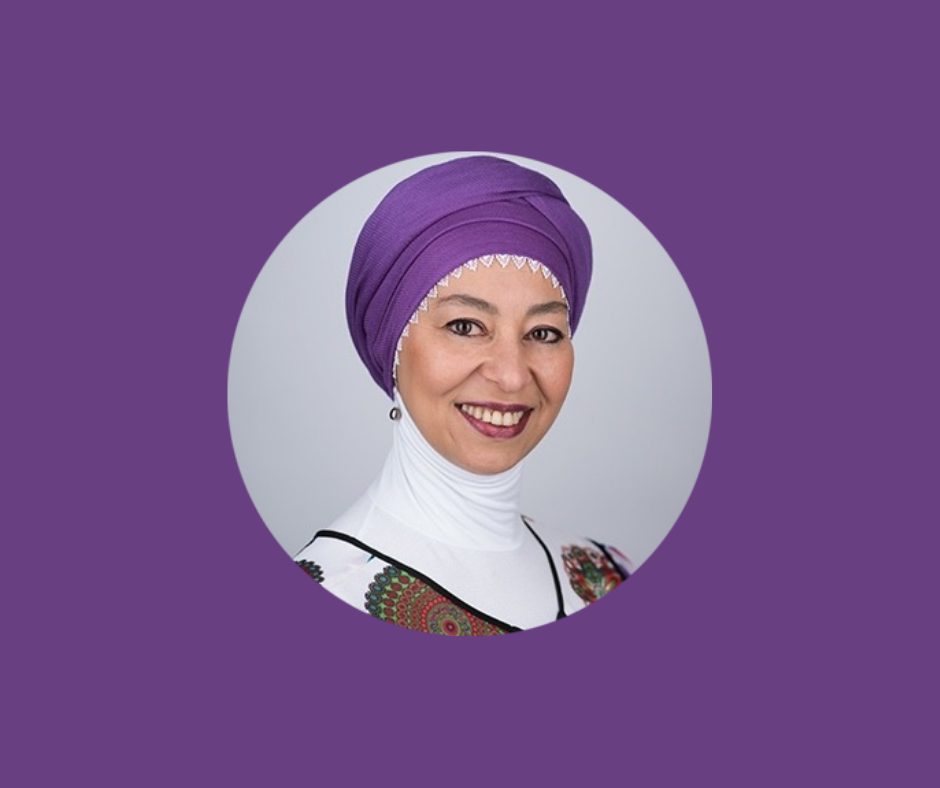 “In August, 2020, Maha El-Metwally, a well-known simultaneous interpreter, was giving away one (!) place in her training to translation students in one of the Facebook groups for translators. She suggested that teachers nominate their students and describe the candidates - what they study at university, what their successes in studying are, why they should be chosen to be a participant of the training,” PhD in Philology, Associate Professor of the Department of Germanic Philology and Translation Anna Pavelieva said. “We always take part in various projects, such as scholarship opportunities, grants, courses, with the fourth-year student Iryna Lobko, so this time I nominated her for the training, and Iryna won the place in the two-day workshop. We got very lucky, because the competition was strong, teachers from different parts of the world nominated their best students.”

The author of the training course Maha El-Metwally is a certified simultaneous interpreter, a member of the International Association of Conference Interpreters (AIIC), the Institute of Translation and Interpreting (ITI), the Chartered Institute of Linguistics (CIoL) and the America Translators Association (ATA). She delivers seminars on translation and interpreting at various universities of the UK and cooperates with the University of Oxford, as well as with such international organizations as the UN, European Parliament, European Commission, BBC etc.

Interpreters from all around the world participated in her courses on the technologies for interpreting. Iryna Lobko, a student of group 401HF of the Faculty of Humanities, won a place in her What’s New in RSI Platforms training. During the webinar, the participants learned about the platforms for remote simultaneous interpreting in online-conferences, and then they could try working on the newest platforms available, QuaQua and Rafiky, which appeared at the market very recently.

“Such platforms became a necessity for numerous international online conferences, so simultaneous and consecutive interpreters have to keep up with the technologies and be able to work with them. During the webinar, we could also use the services and check their functions; at first, we joined the conferences as participants or speakers, and then every participant received a partner with whom they interpreted simultaneously a short text read by a speaker. Such an experience is hard to overestimate within the course of simultaneous interpreters’ training. The opportunity to communicate with experienced and respected interpreters from different countries was also incredibly useful, as there were participants from the USA, Canada, El Salvador, Egypt, the Netherlands, Italy, Germany and Belgium,” Iryna Lobko said.

During the worldwide lockdown, the number of online conference services is increasing constantly, and many of them have the features of remote simultaneous interpreting platforms necessary for the simultaneous interpreters’ work. According to the author of the training, the development of such platforms made for good competition among them, so their developers are motivated to keep improving the programs and extending their price range for users. In the practical parts, the participants of the training were joined by the representatives of the platforms, who provided official information on the peculiarities of using these services, answered the participants’ questions, and helped hold the training conferences with simultaneous interpretation. 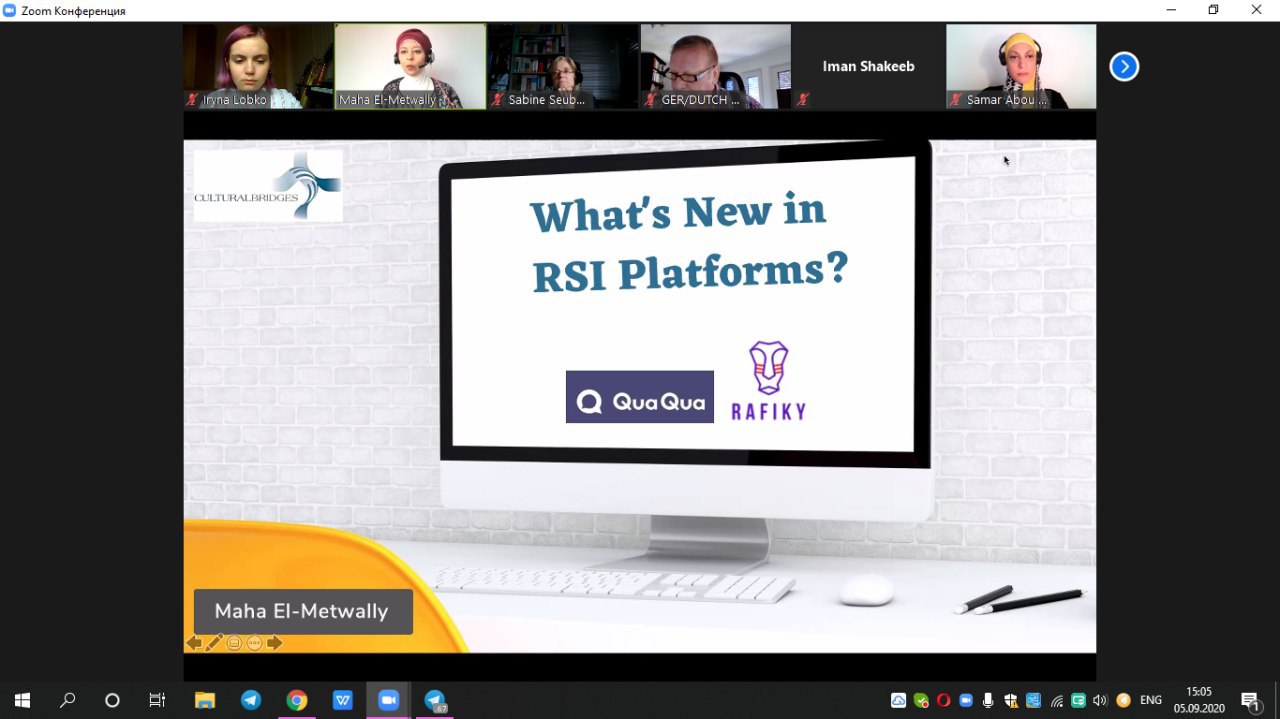 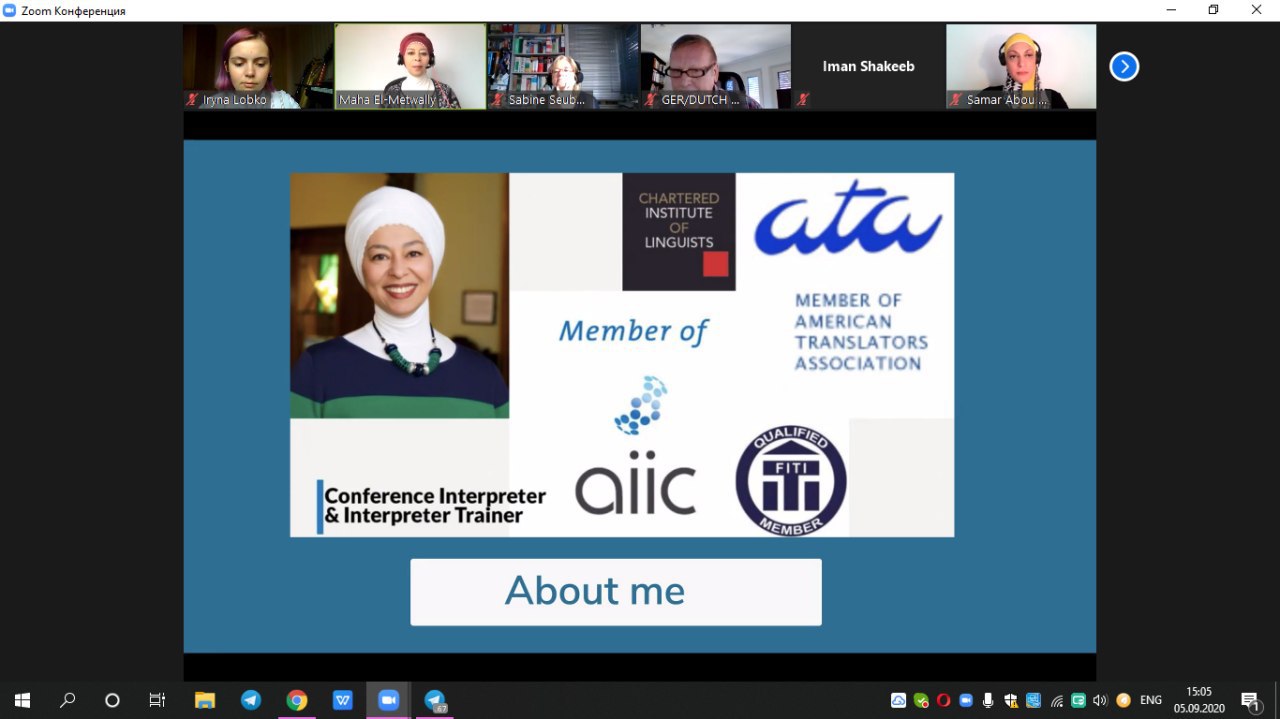 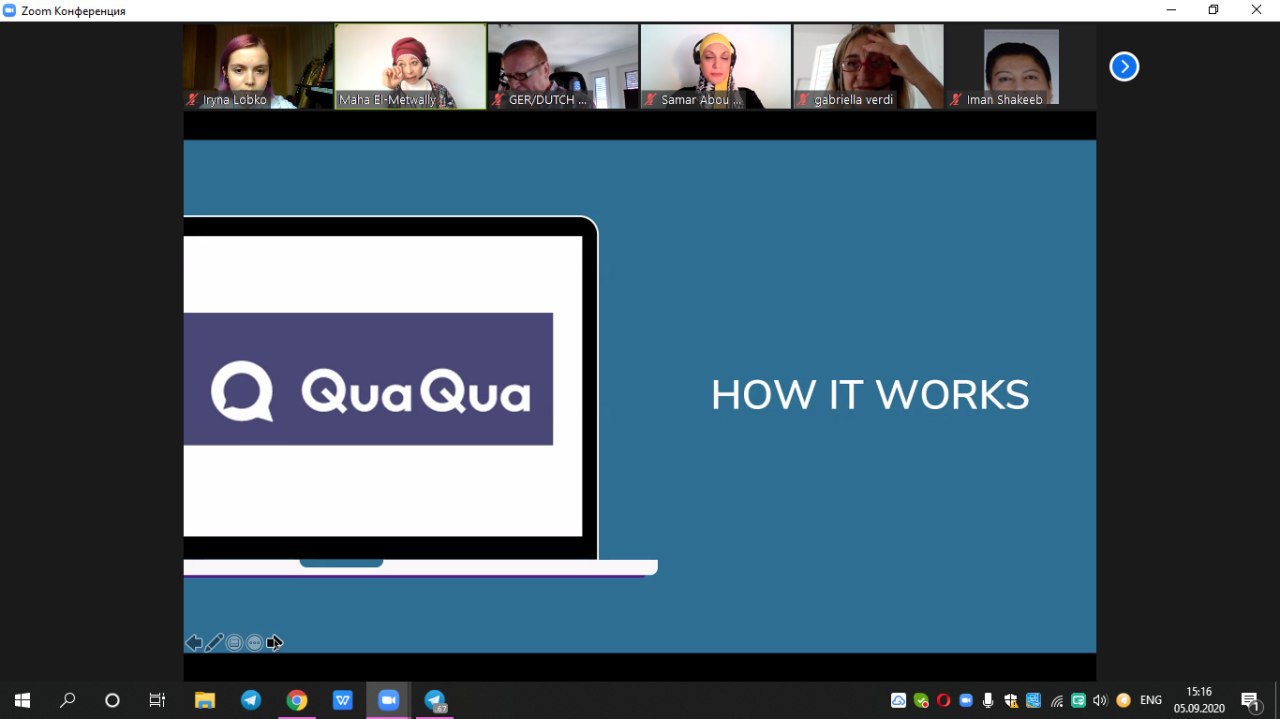 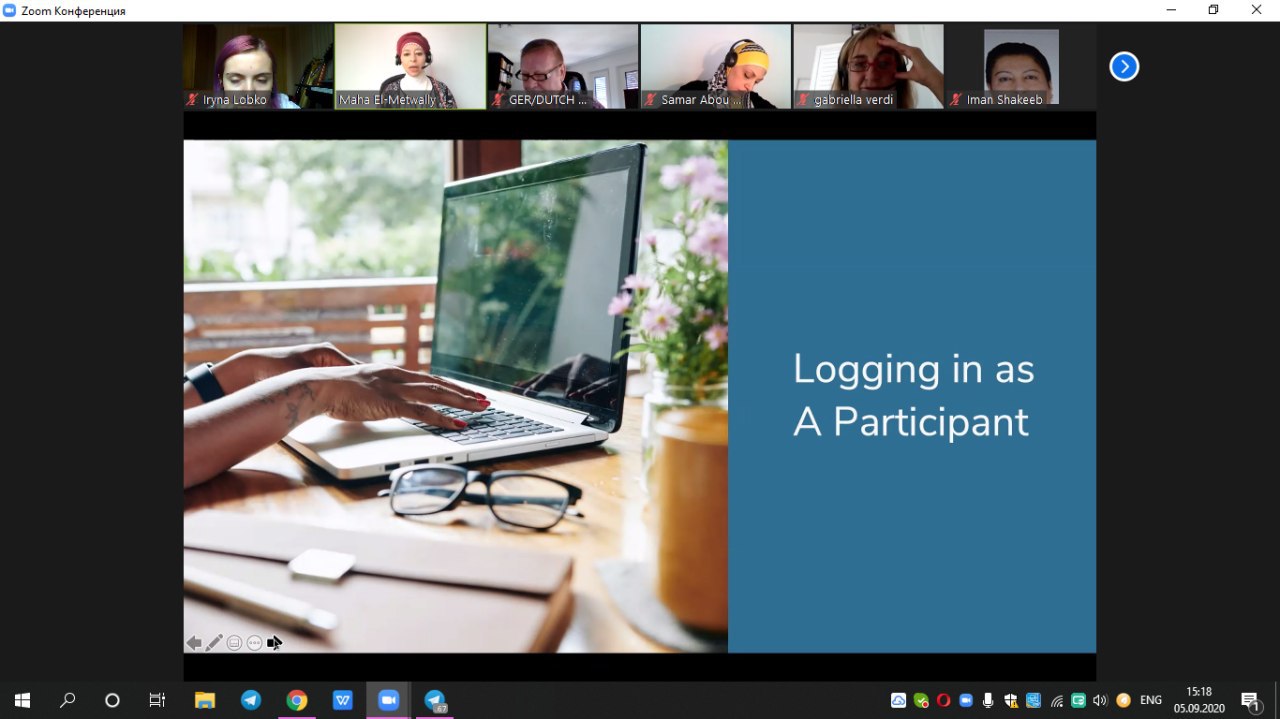 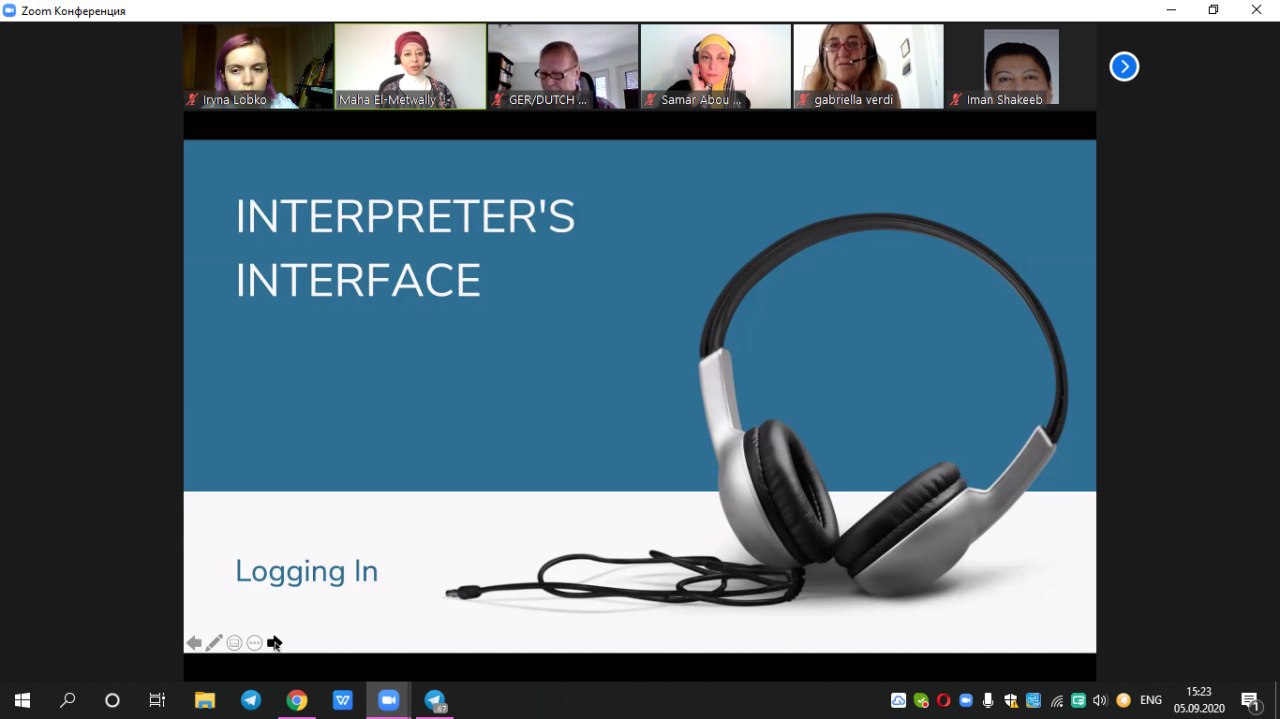 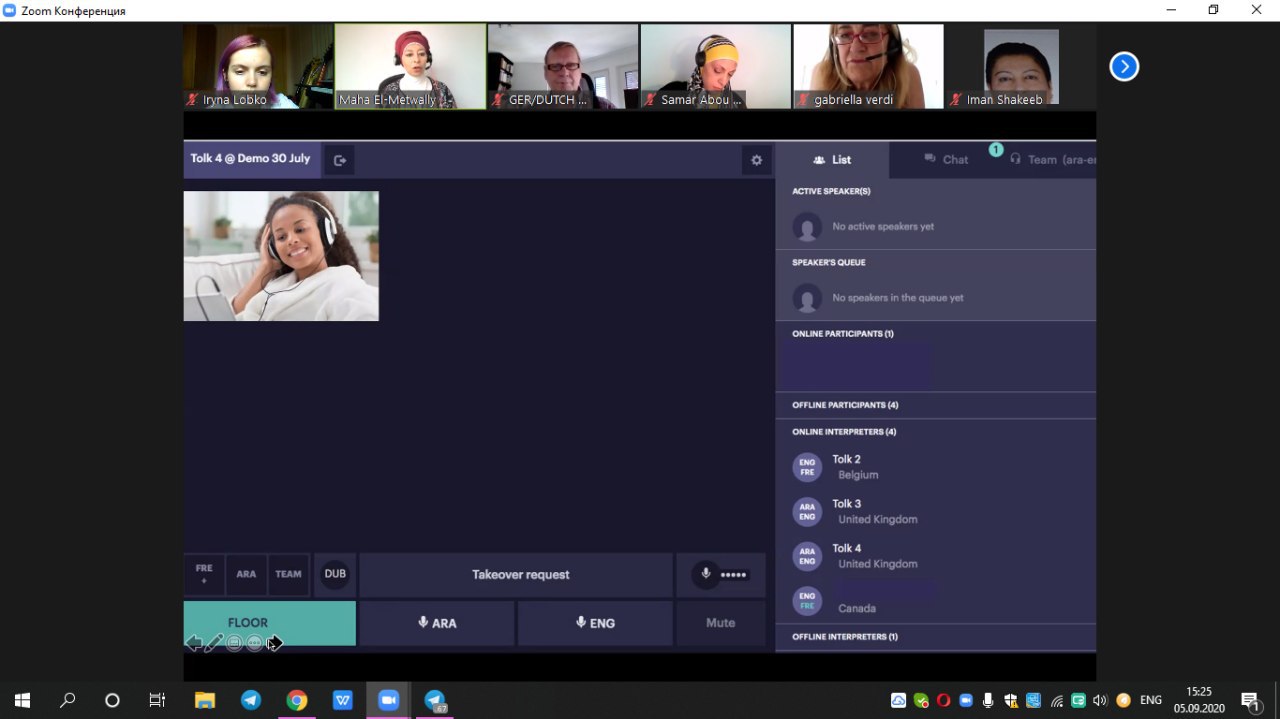 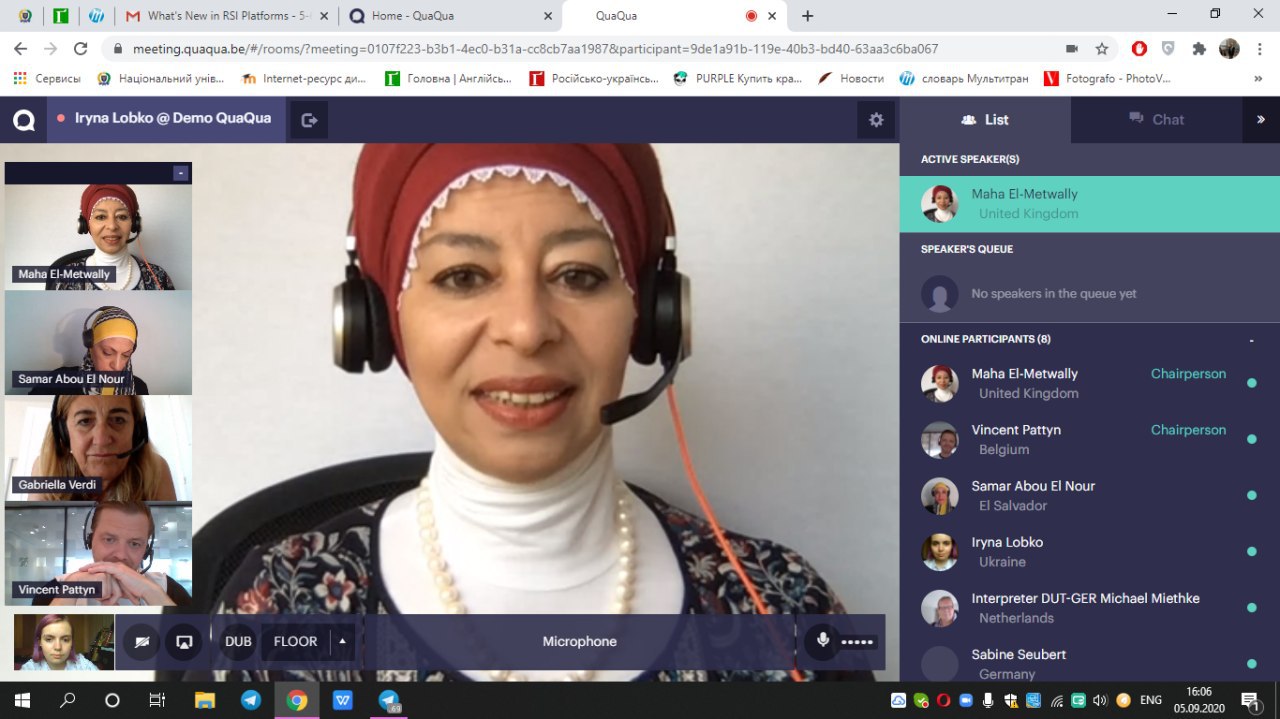 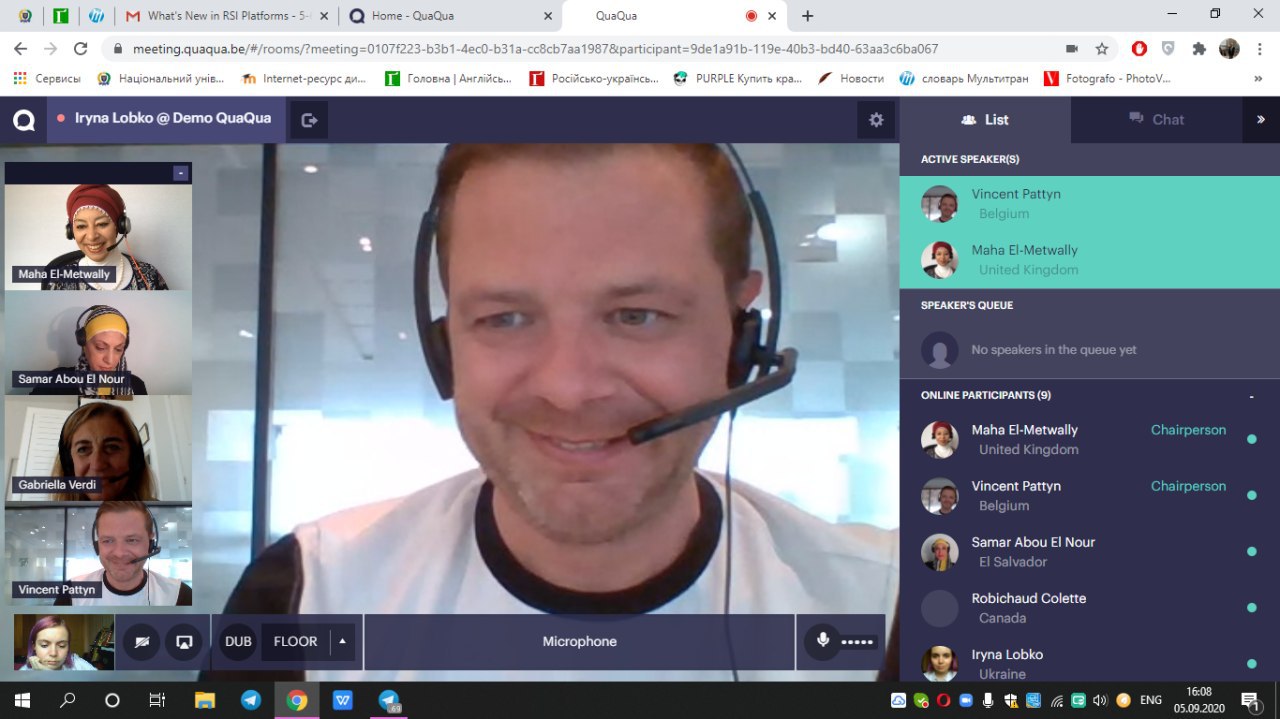 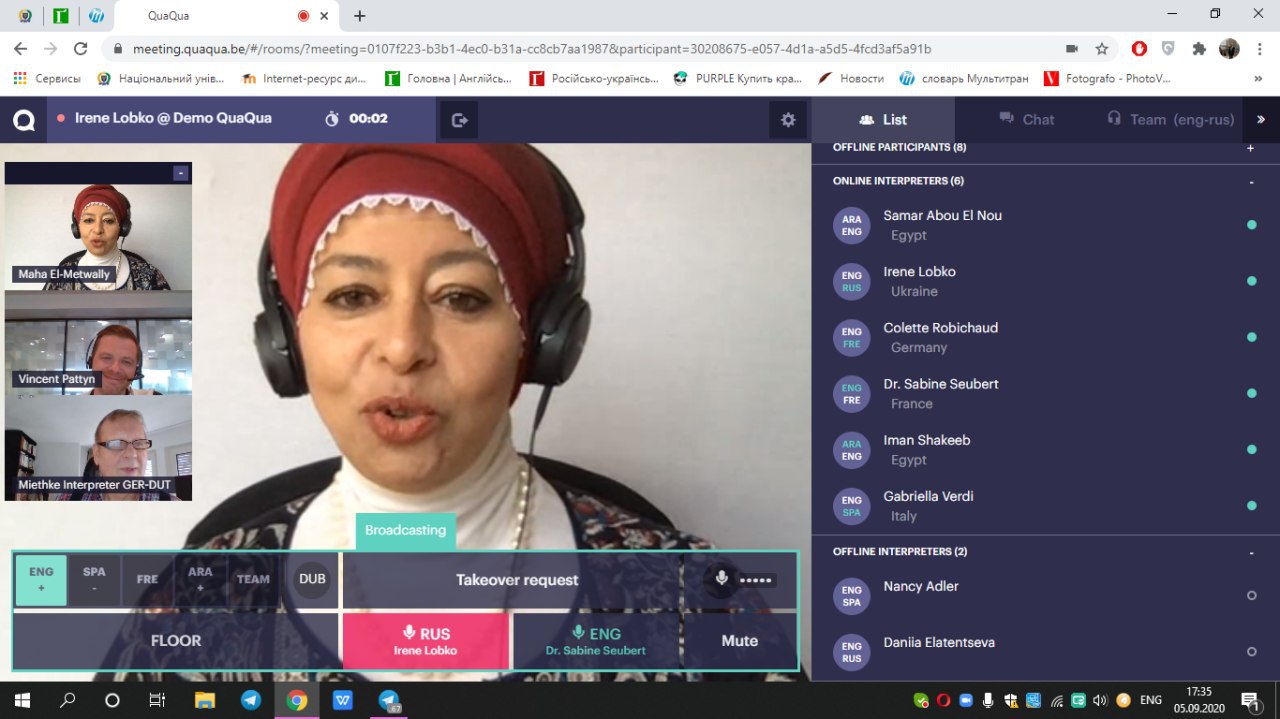 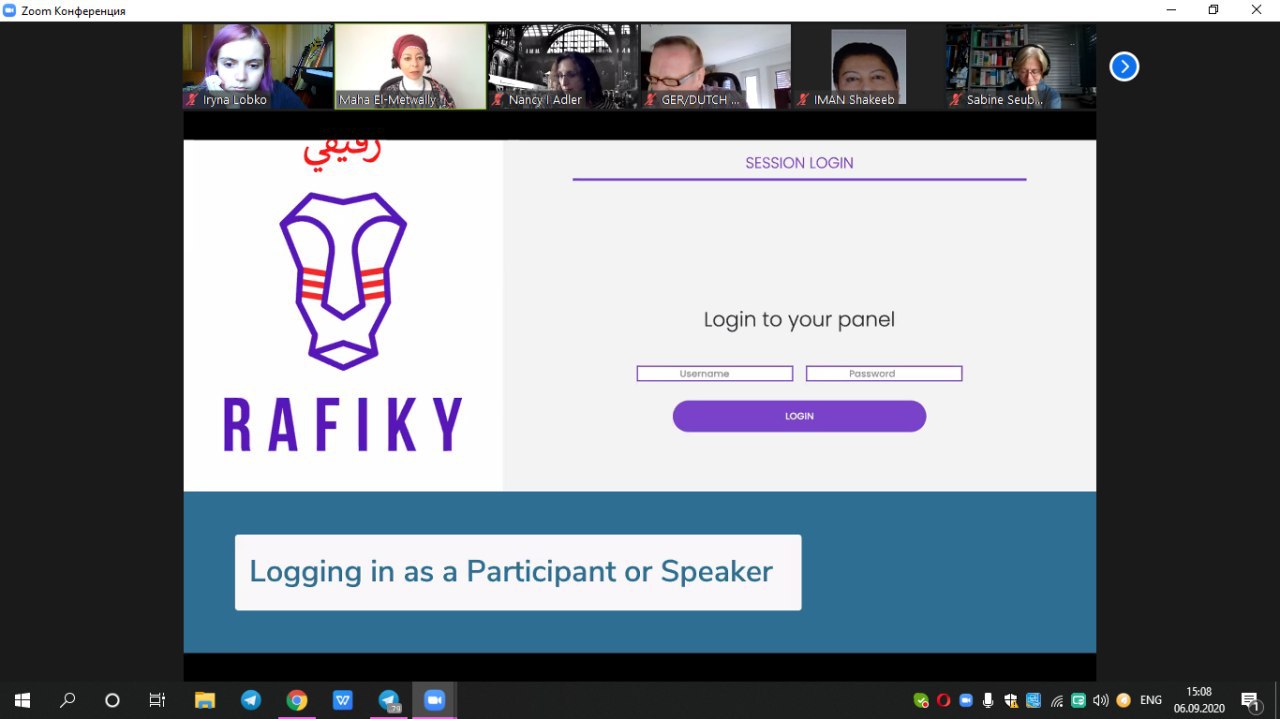 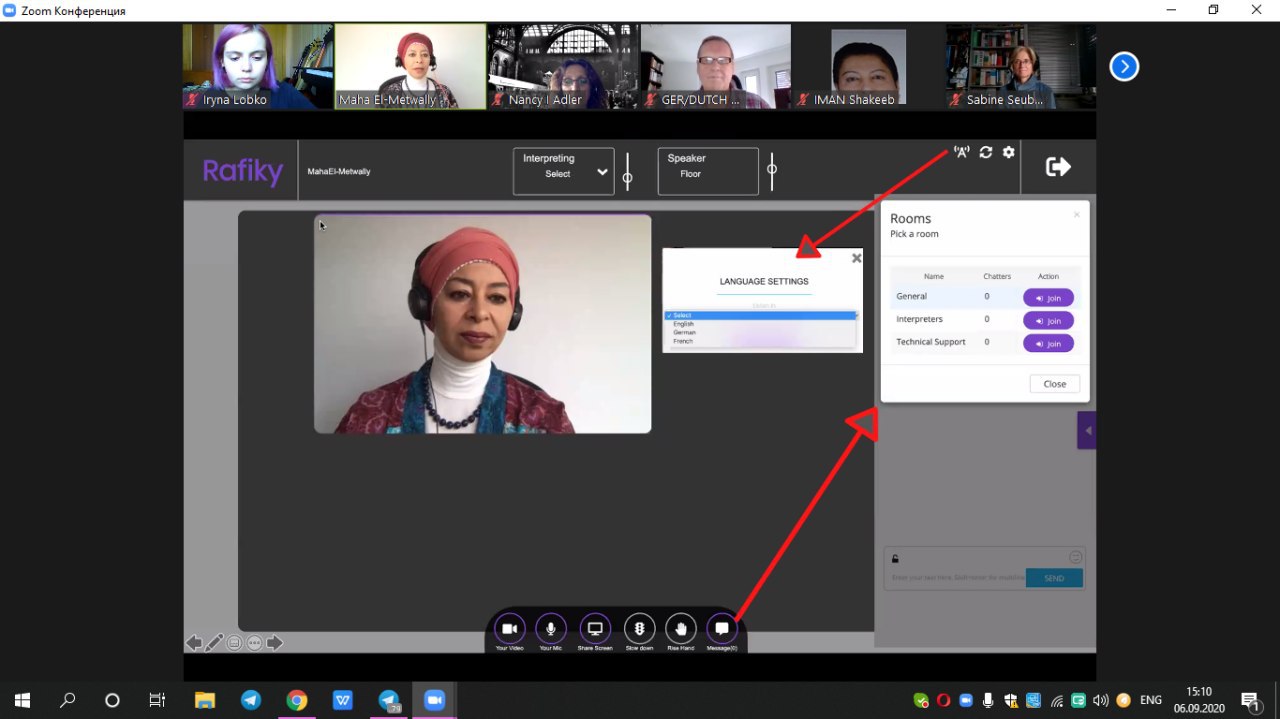 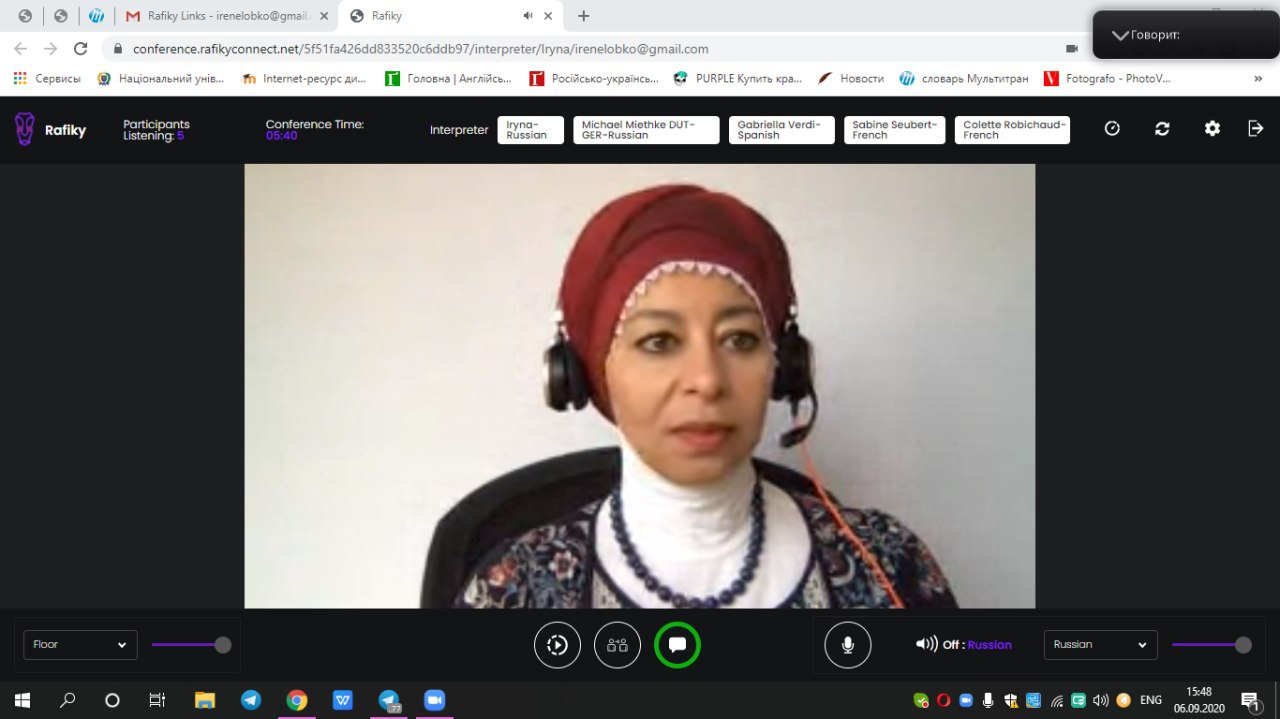 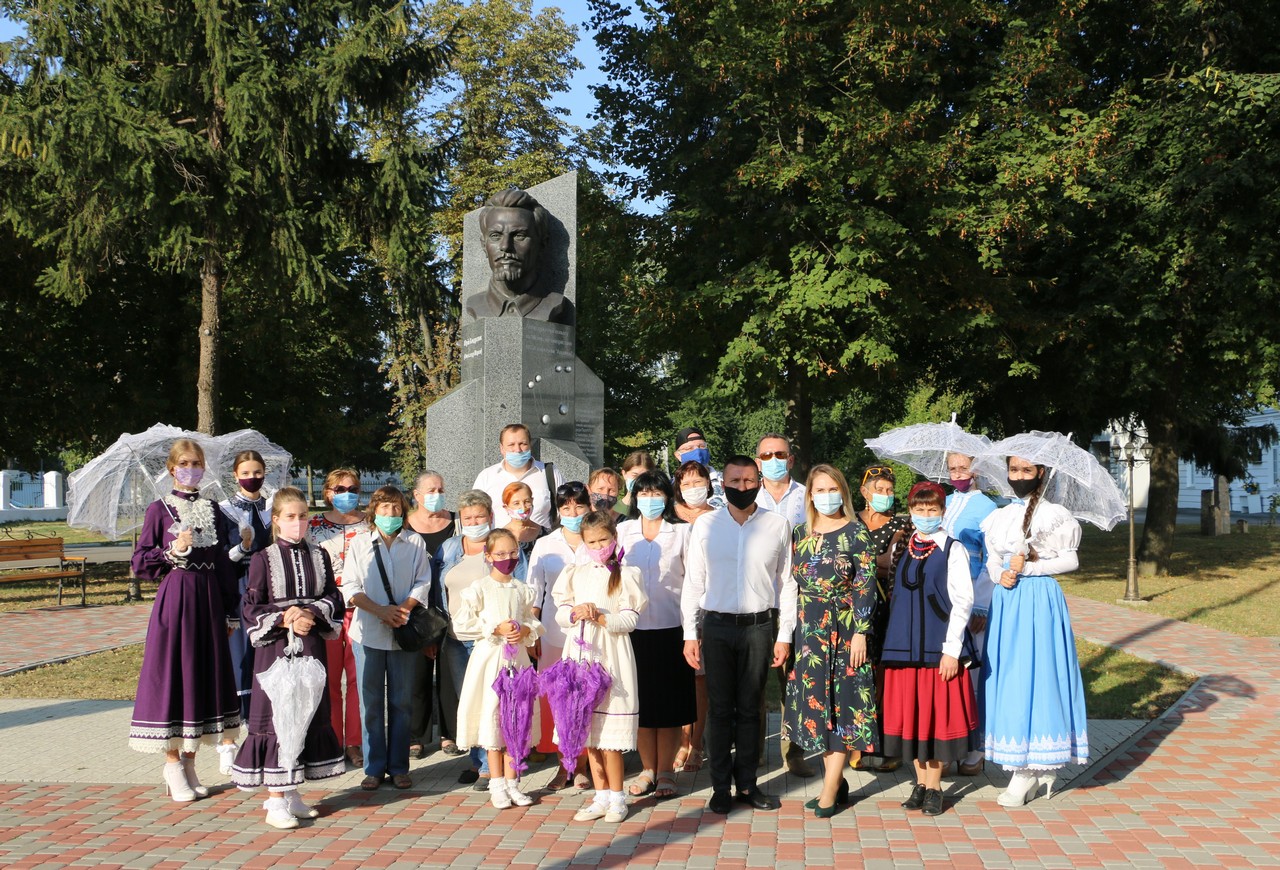 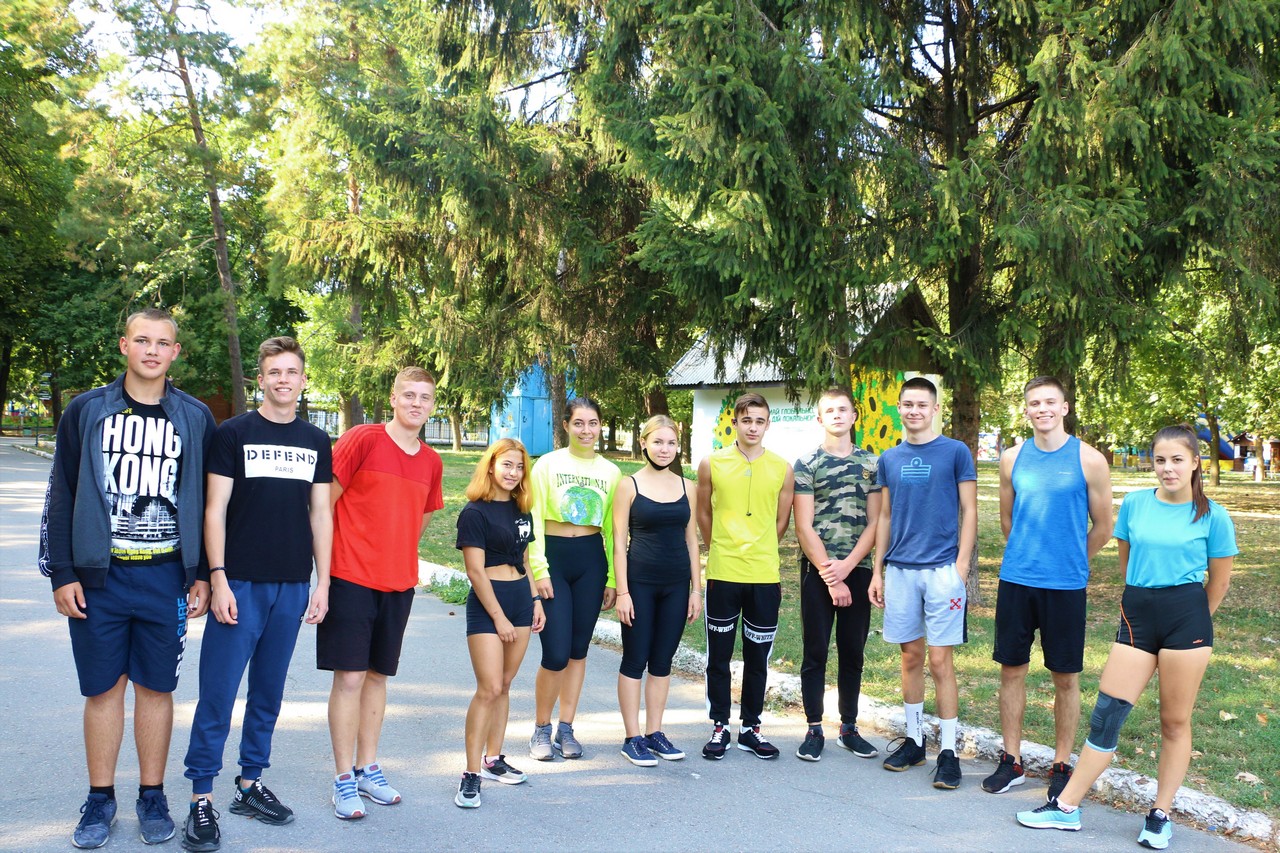 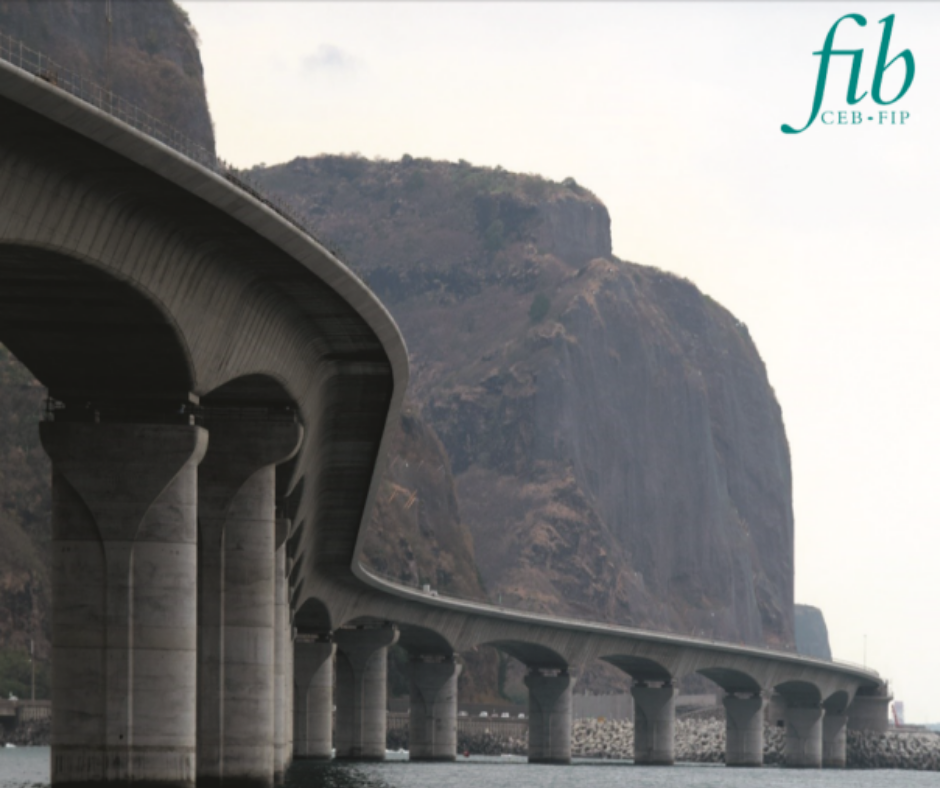 Scientists Of ERIAC Participate In International Symposium In Civil Engineering