Scientist of Education and Research Institute of Information Technology and Mechanotronics Bohdan Boriak presented a design in the field of digital technologies at the unique online event held by the Young Scientists Board at the Ministry of Education and Science of Ukraine, “The Night of the Science of Youth-2020”. 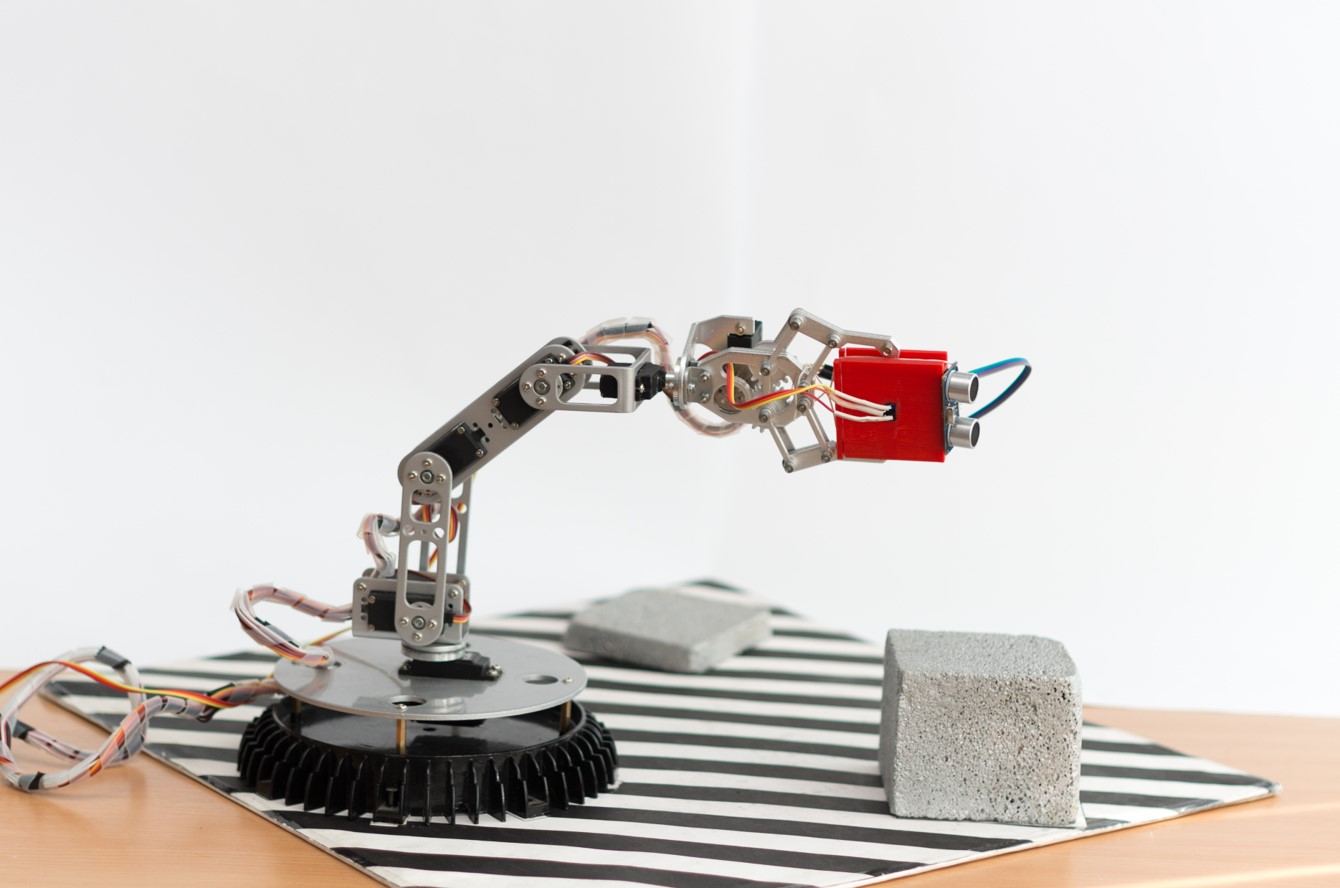 The young scientists of National University “Yuri Kondratyuk Poltava Polytechnic” took part in a unique event organized by the Young Scientists Board at the Ministry of Education and Science of Ukraine, “The Night of the Science of Youth-2020”. Scientists from all over Ukraine discussed the current problems of Ukrainian science in terms of the COVID-19 pandemic. The event was moderated by PhD in Economics, Associate Professor of International Economics Department of National Aviation University Anastasiia Simakhova. Seventeen young scientists – representatives of higher education institutions of Ukraine joined the event. 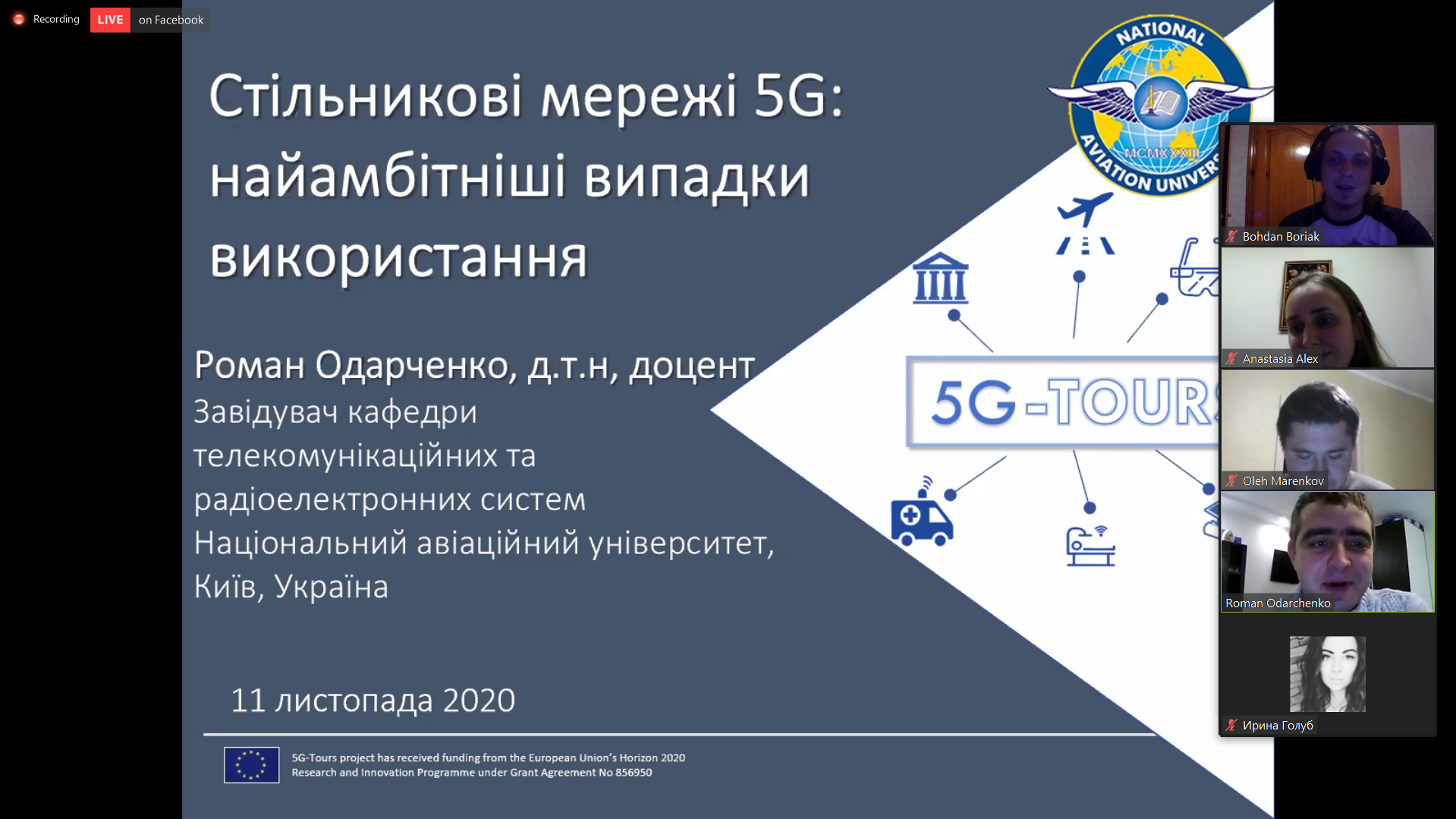 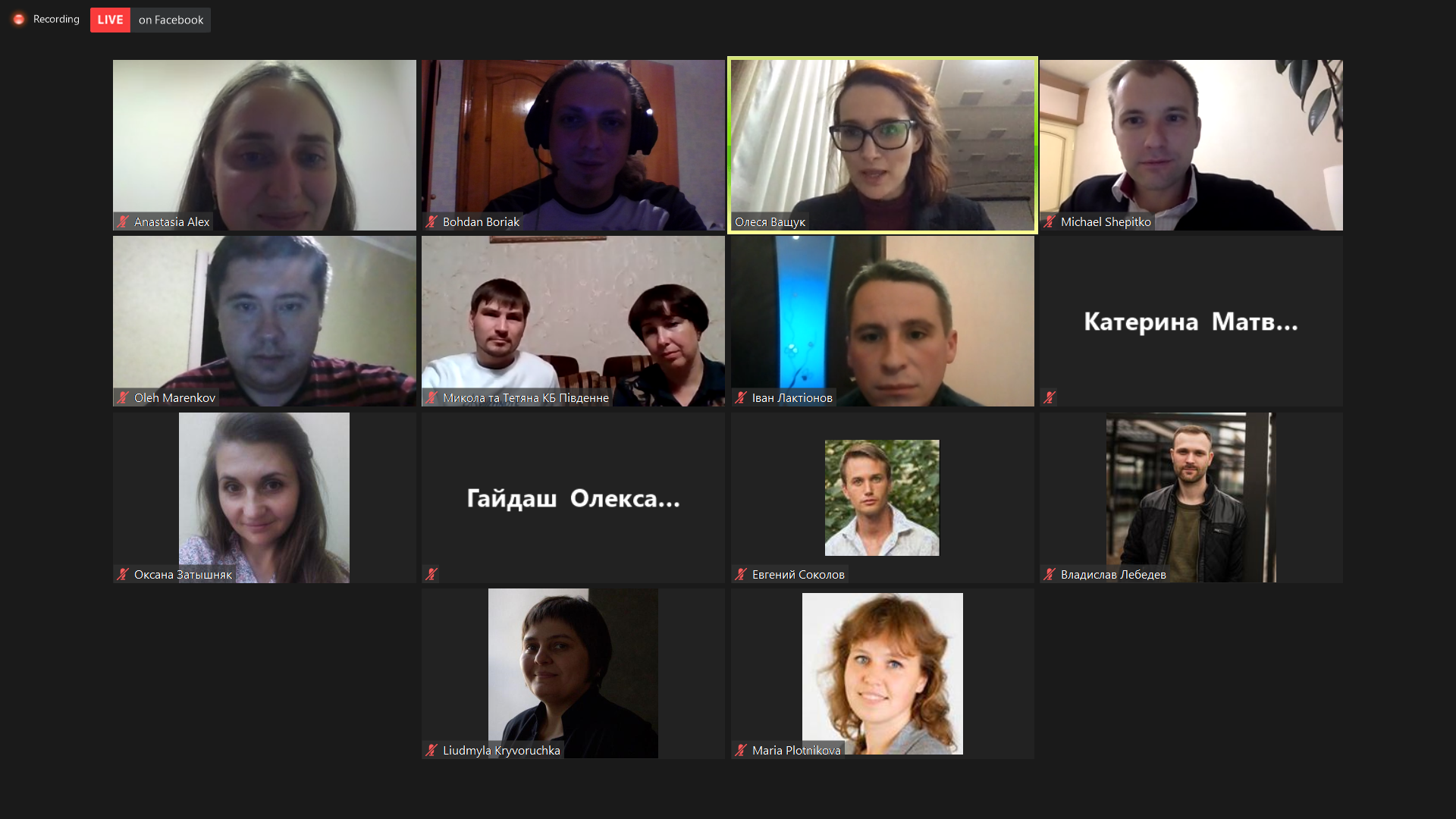 The program of the event was full of interesting presentations, from discussing the most ambitious cases of using 5G networks, prospective medicine with plant components, ecological evaluation of the Black Sea region, to the legal concept of the state support of the agricultural companies in Ukraine, using modern wasy of teaching criminology and the appearance of the new “hackathon” trend. 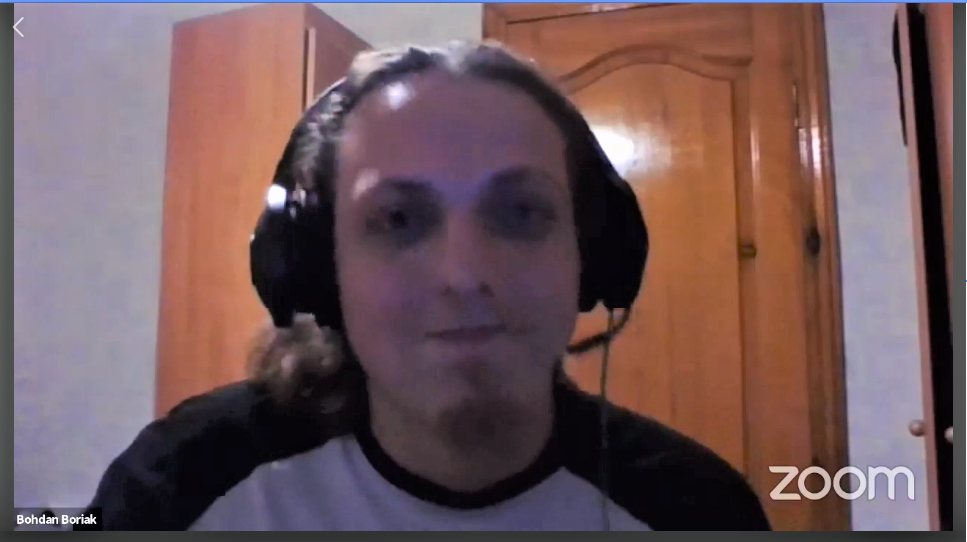 Bohdan Boriak shared his development of a digital filter that allows to receive new data from environment without distorting it. The idea of this design came to his mind while he was looking through the website of Siemens and found an interesting phrase, “The key to fully exploiting the potential of digitalization lies in the data.” According to Bohdan Boriak, the secret of success of digital technologies really is the quality of the data. The process of receiving high-quality data became the topic of a new scientific research, during which the scientific team of Department of Automatics, Electronics and Telecommunications was studying the external influence of environment and the level of noise present in it. “External influence often causes distortion of data, so we were working on an adaptive filter of low-frequency noise, because the main enemy of most of measuring tools is the high-frequency noise,” the scientist explained. 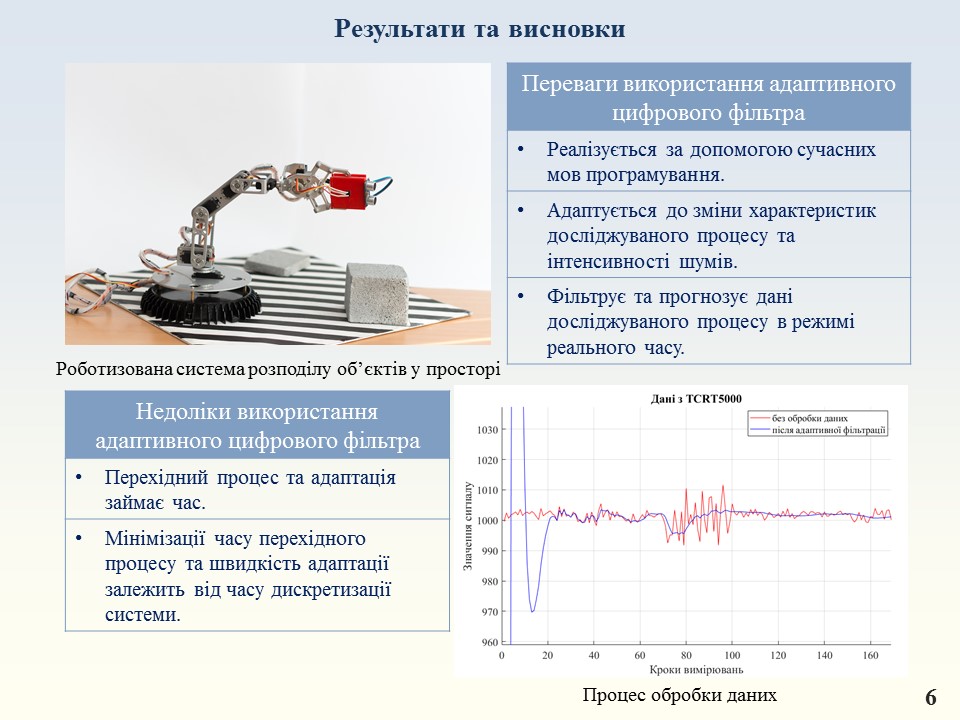 According to the Head of the Young Scientists Board at the Ministry of Education and Science of Ukraine Olesia Vashchuk, the event “The Night of the Science of Youth-2020” was successful, and it is important to continue promoting science. 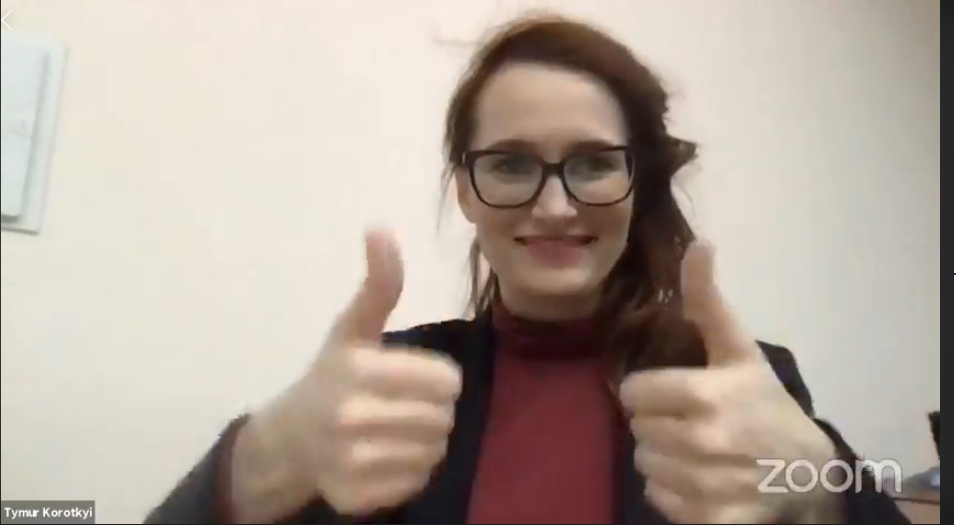 The participants of the event will receive certificates of participation issued by the Young Scientists Board at the Ministry of Education and Science of Ukraine during the coming week.

The scientists of Polytechnic also presented successful cases of scientific activity at the first All-Ukrainian Forum of Young Scientists, and the young scientists of our university welcomed the representatives of the Young Scientists Board at the Ministry of Education and Science of Ukraine and discussed the prospects of educational and scientific cooperation in the pandemic. 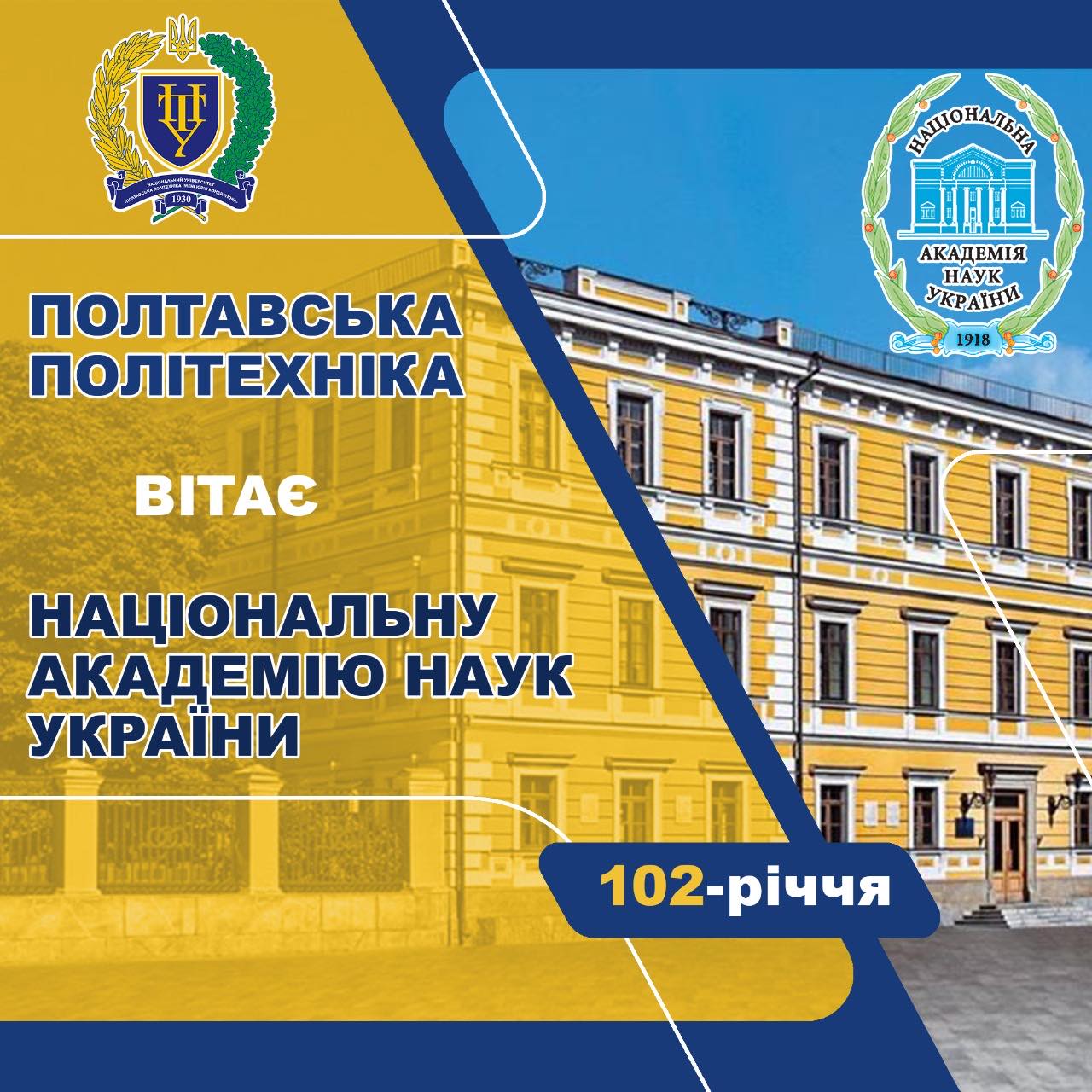 Poltava Polytechnic Congratulates the National Academy of Sciences of Ukraine! 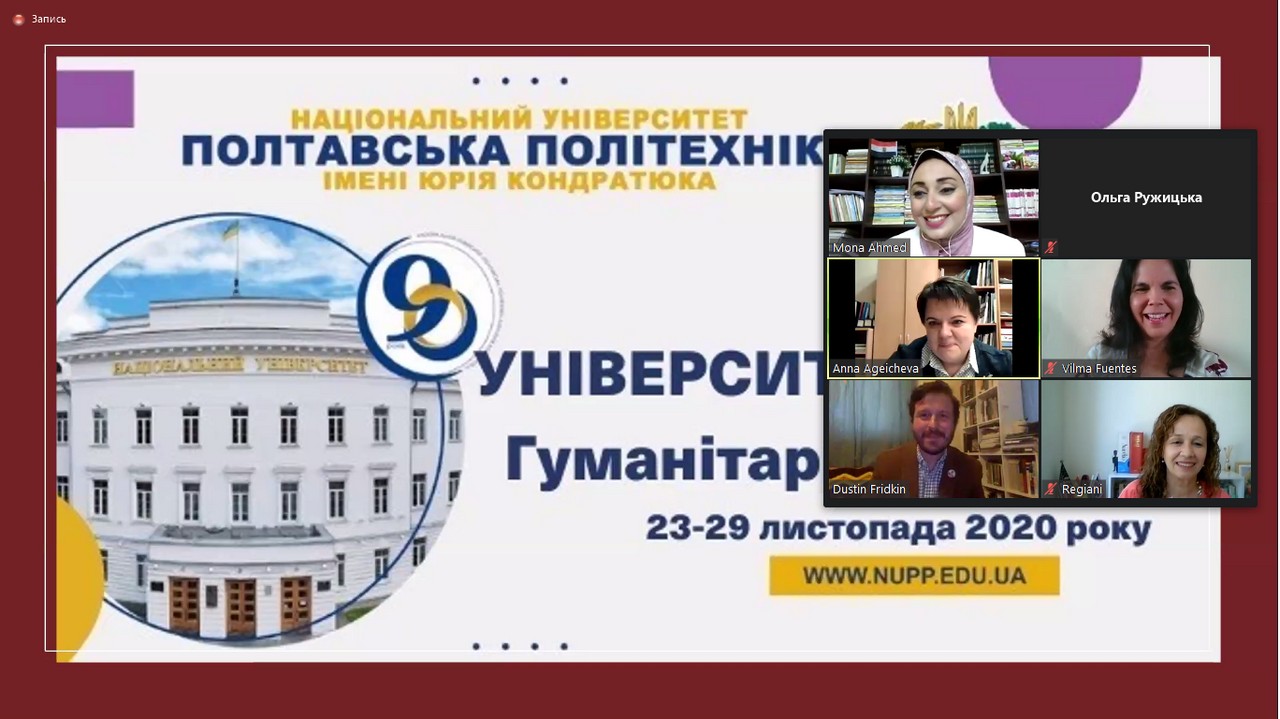