"Vilna Nauka": a platform to popularize Ukrainian science is created 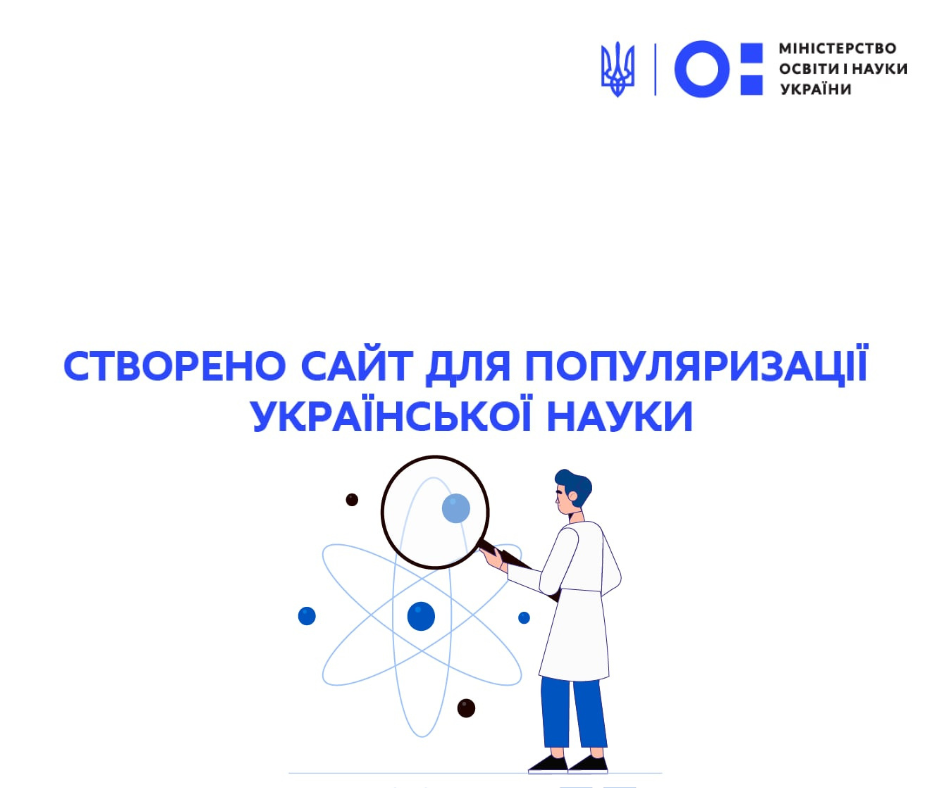 The goal of the project is to create new opportunities for:

On the platform, there is registration open for scientists and journalists. Readers can get acquainted with the content without prior registration.

Previously, the Poltava Polytechnic became the best multidisciplinary university in the Poltava region and leads among Poltava higher education institutions in the ranking of scientific activity. 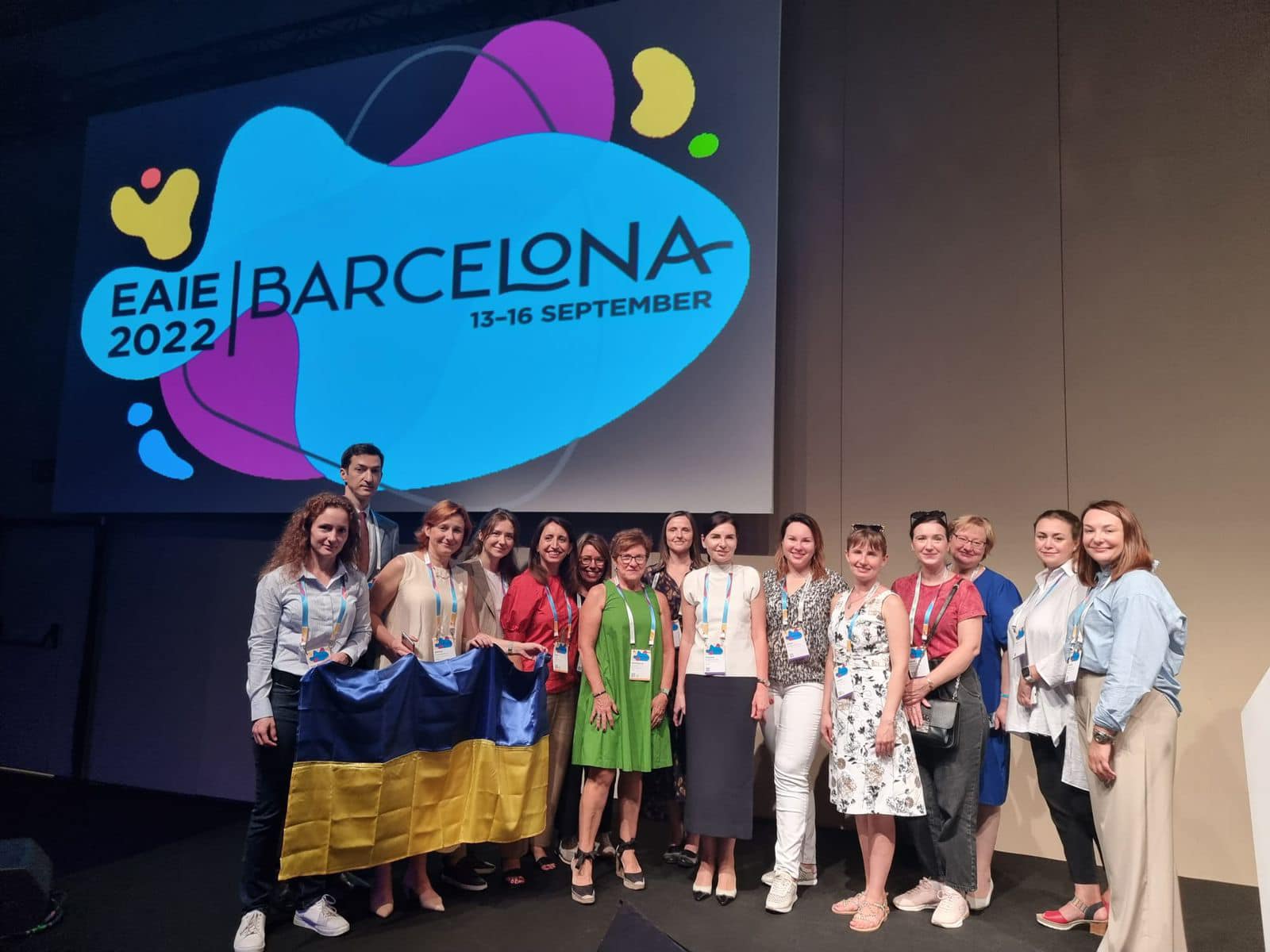 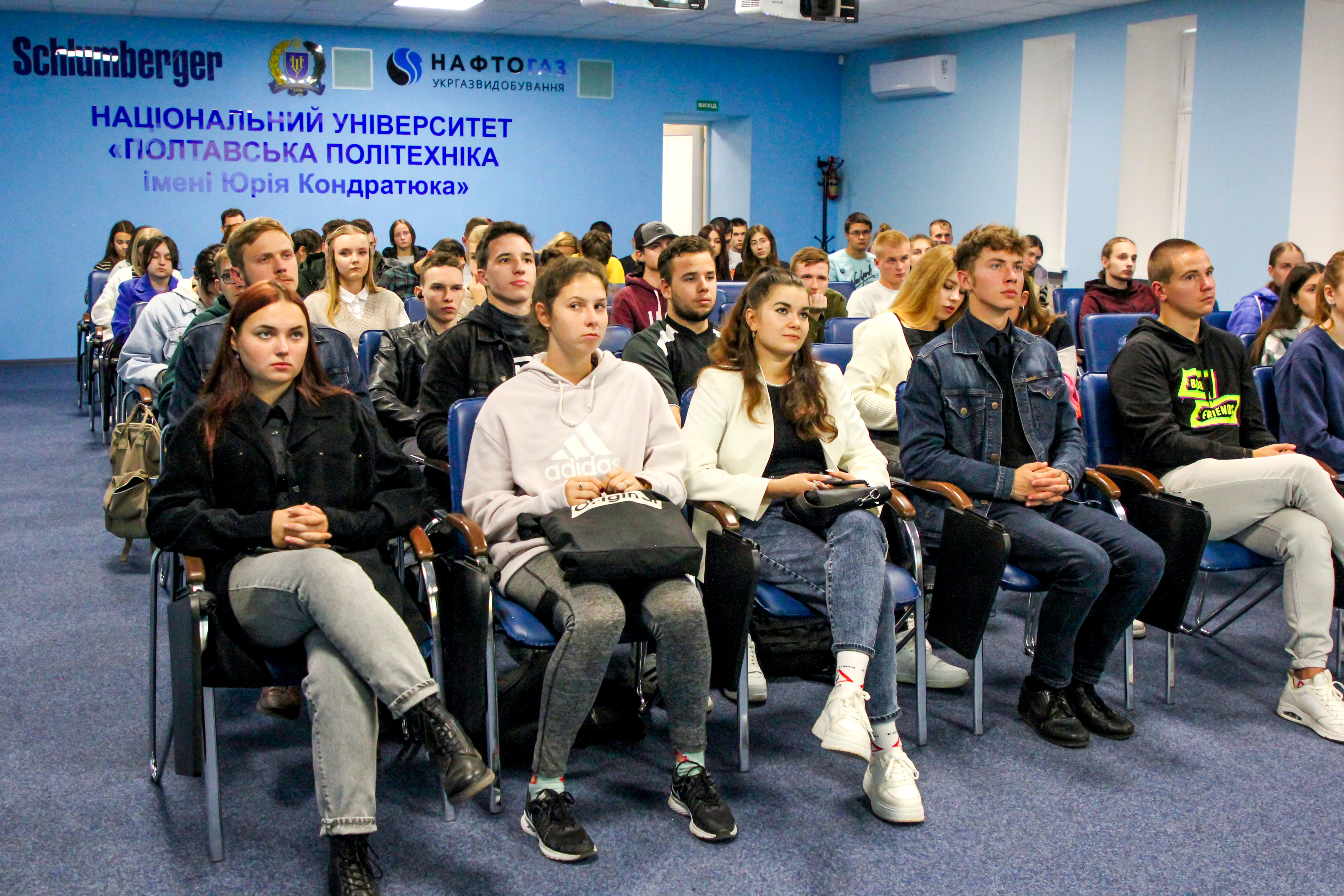 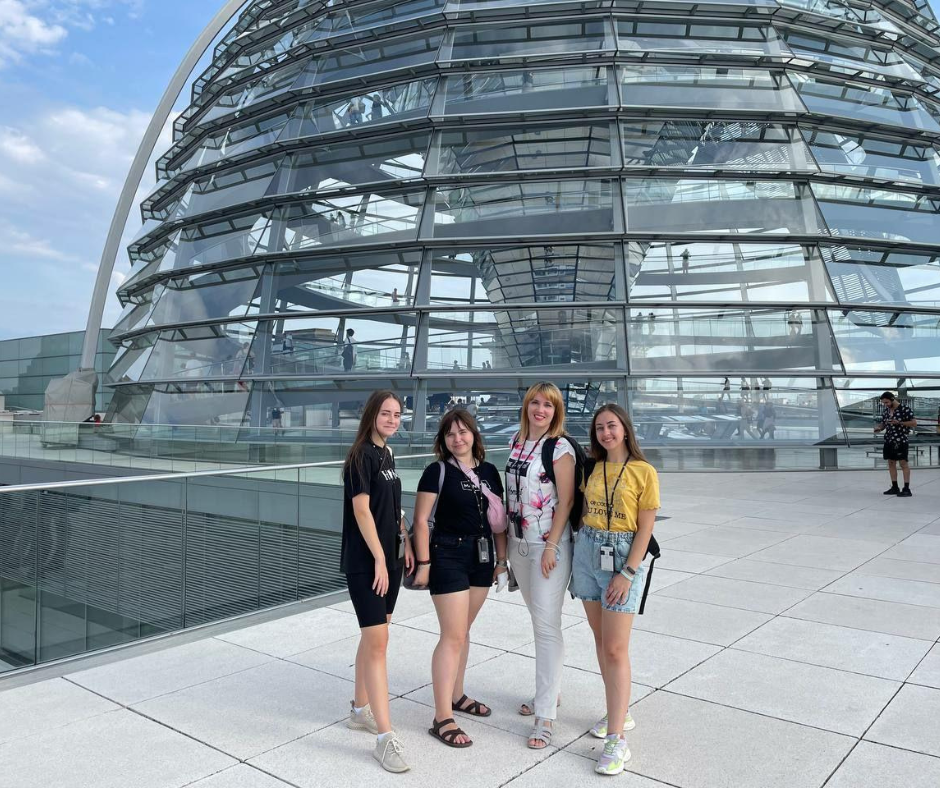