Poltava Museum of Aviation and Aerospace opened the exhibition “Yuri Kondratyuk: Unknown Pages of the Inventor’s Life, His Last Years” on the occasion of the 123rd anniversary of his birthday. University teachers and students became the first visitors to see new unique exhibits.

Every year, to celebrate the birthday of the world-famous Ukrainian aerospace scientist, engineer and inventor, the museum, together with the university, honors and popularizes the personality of the Poltava citizen, presenting unique exhibits from their collections.

The new exhibits show the scientist’s difficult and tragic life in the context of his time period. The teachers and students of National University “Yuri Kondratyuk Poltava Polytechnic” became the first visitors to see the exhibition, and joined the memorial event.

This year, the museum presents unique documents, four battle front cards, three of which were written by Yuri Kondratyuk (August 9, December 7, 1941, and January 2, 1942), and one by Halyna Pletniova from Ufa to Yuri who was at the battle front (February 6, 1942). Her letter was returned to her with the line “Impossible to deliver”. The original battle front cards are exhibited for the first time.

Other documents showing that the last information about yet living Yuri Kondratyuk is dated February, 1942, are also exhibited, as well as one of the last pictures and a portrait of H. Pletniova, who received the cards from the battle front.

“We are glad to participate in the events honoring the memory of Yuri Kondratyuk. It is probably not a coincidence that we are located so close, it is important for our establishments. We are happy to see in the new exhibition that the memory of the famous Poltava citizen is still living, that every year new facts from his biography become known.

“Museum and Polytechnic scientists are working on multiplying the memorial heritage, popularizing Yuri Kondratyuk’s personality among modern youth. I hope we will not stop at what we have achieved as many discovers await us in the future, there are still inventions and interesting projects to study. Dream and make your dreams come true!” the Rector of National University “Yuri Kondratyuk Poltava Polytechnic” Volodymyr Onyshchenko commented.

Most of the new exhibits were given to the museum by one of the most well-known researchers of Yuri Kondratyuk’s life and activity Borys Romanenko.

“Yuri Kondratyuk’s name is written in the NASA Hall of Fame in golden letters, a crater on the Moon is named after him, as well as the human space flight course, streets of many cities and towns. The importance of this person not only for Poltava, but also for the whole world is incredibly great. Every year we search for new facts, add new changes in the pages of his life and work. We are doing a great joint work with this and prove that museum life continues in Poltava region!” emphasized the Director of Poltava Local History Museum Named After Vasyl Krychevskyi Oleksandr Suprunenko.

The Director of Poltava Museum of Aviation and Aerospace Andrii Pushkariov delivered a greeting speech and invited the guests to the monument to the worldwide famous Ukrainian scientist, engineer, founder of modern theoretic space study, opened to his 100th birthday anniversary.

The events dedicated to Yuri Kondratyuk’s birthday will last for a few days. 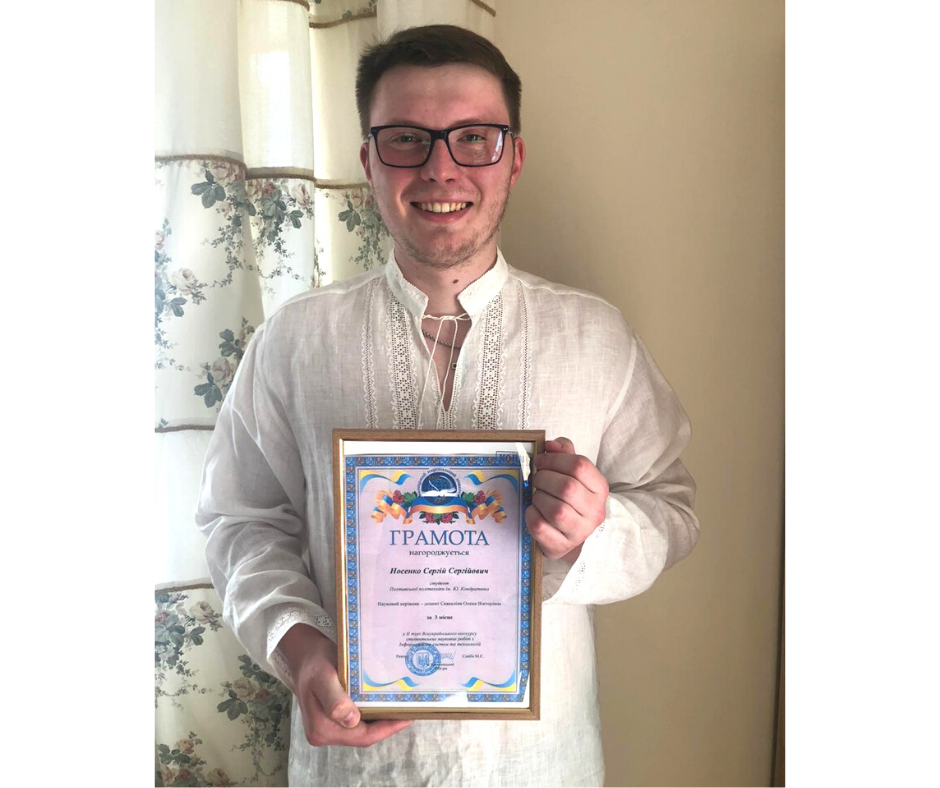 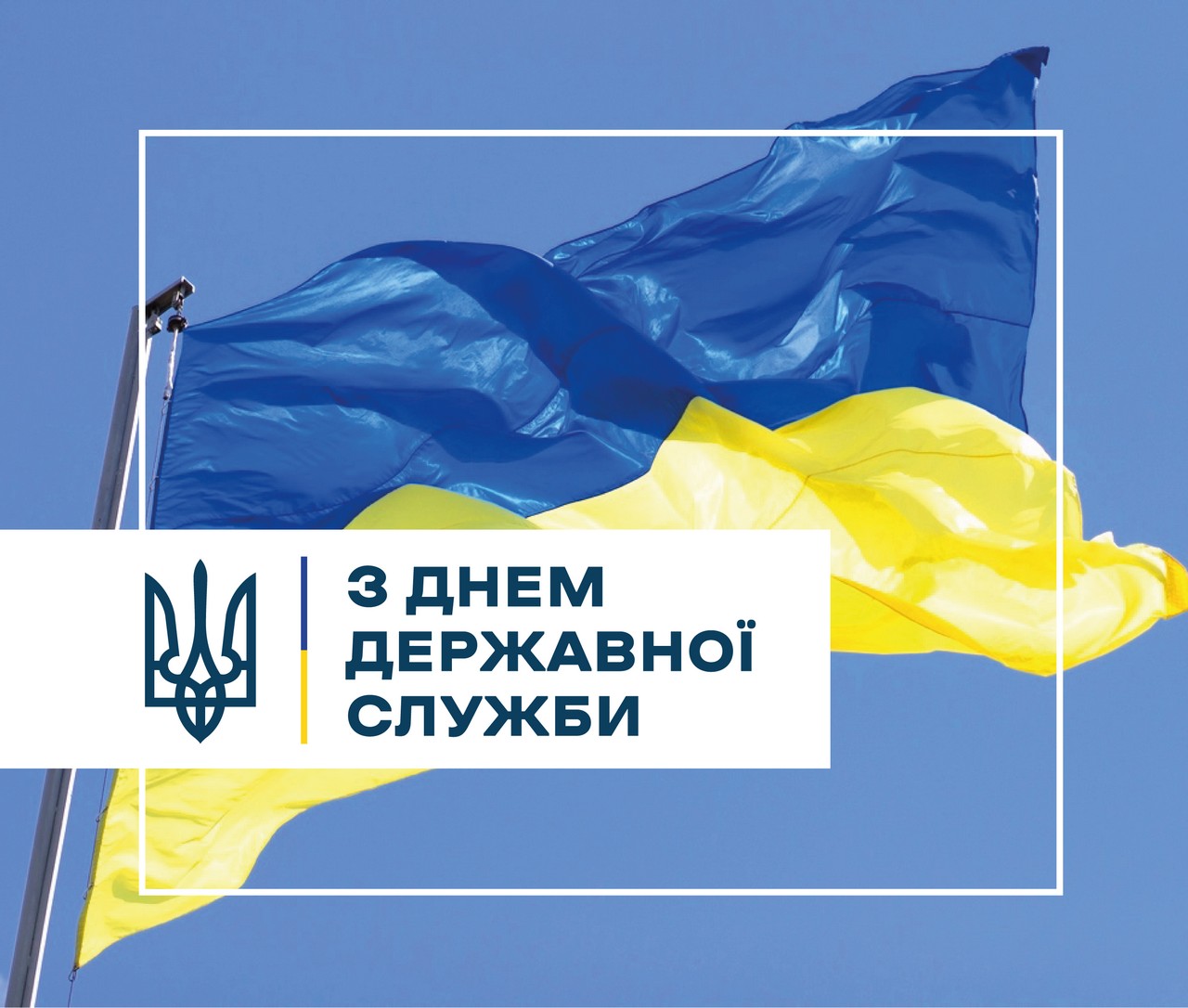 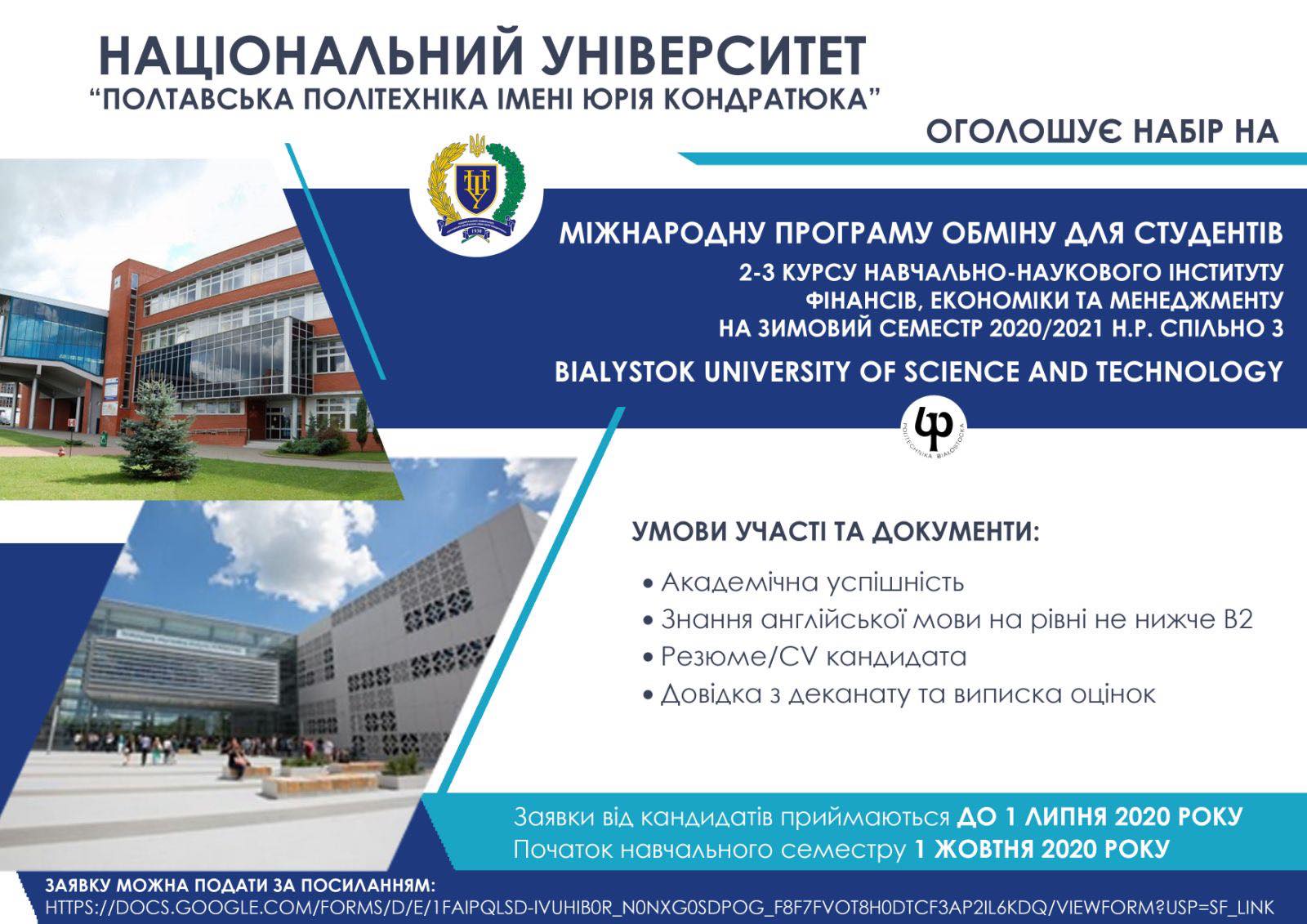 Studying In Poland: Students Invited To Participate In Exchange Program With Bialystok University Of Science And Technology