The members of the scientific club “Philology” held a round table dedicated to the works of English poet Geoffrey Chaucer. The students studied the stages of the English language and literature development in 16-17th centuries with Anna Pavelieva, PhD in Philology, Associate Professor of the Germanic Philology and Translation Department. 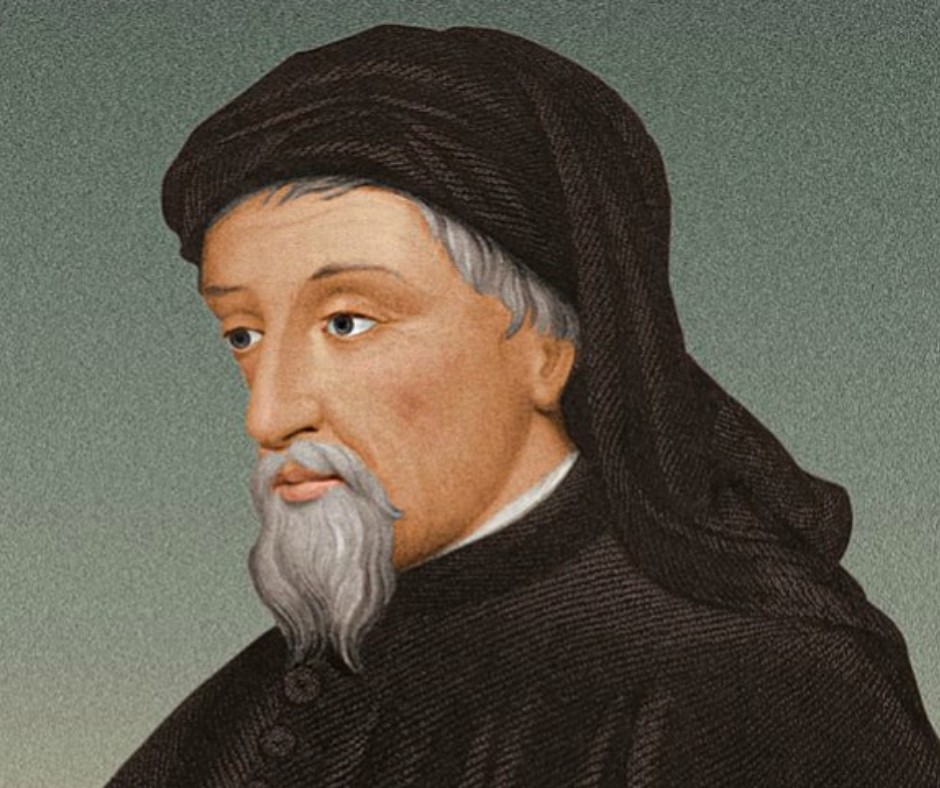 The scientific club discussed the stages of the development of spoken English from the Norman conquest of England (1066) to the adoption of the Royal Chancery standard in 1470 – the co-called Middle English. The participants of the meeting covered the historical events that influenced the development of Middle English, the borrowings from French, German and Latin, the variety and peculiarities of dialects of that time, as well as the life and works of Geoffrey Chaucer.

“During the course of the literature of English-speaking countries we study a range of key pieces of English literature, from the epic poem Beowulf, Chaucer’s stories, Shakespeare’s plays, Defoe’s and Swift’s novels, to Maugham and Orwell,” PhD in Philology, Associate Professor of the Germanic Philology and Translation Department Anna Pavelieva commented. “The Middle English period is of special interest for the researchers, because the language of this period has considerable lexical, phonetic and morphological differences from the modern English. Students can read and understand works in English on the third year of studying, without using the dictionaries of archaisms. That is why the first meeting of the scientific club this year was dedicated to Chaucer’s Canterbury Tales. Chaucer was a medieval English poet who played a great role in the development of spoken English in literature during the dominance of Latin and French.”

Chaucer is one of the most important figures for the English literature, whose creative activity had an enormous influence on the literature of Renaissance in general, and on the Spenser’s, Sydney’s, Dryden’s, Pope’s and others’ work in particular.

The philology students delivered informative presentations about the stylistic and linguistic peculiarities of Chaucer’s works, shared their own impressions after reading the stories.

“Chaucer’s merits in the history of the English language and literature are impossible to be overestimated,” a student of group 301HF of the Faculty of Humanities of National University “Yuri Kondratyuk Poltava Polytechnic” Sofiia Dmytriuk, the winner of this year’s V. H. Korolenko Award, said. “The poet is called “the father of the English poetry” and considered to be the founder of the English literary language. He didn’t use neologisms, and wrote in a commonly used language, understandable to his contemporaries. His works contain all the most important features of the English poetry, such as rich fantasy joined with common sense, humor, observance, bright characteristics, detailed descriptions, and love to contrasts.”

The meetings of the scientific club “Philology” cover the problems of translation and language studies, and professional approaches to simultaneous and consecutive translation in different fields. The members of the club include both university students and the students of Poltava schools.

Taking part in the scientific club meetings motivated students to challenge their skills and develop professionally. For example, a student has recently won a training from a well-known British interpreter.

The school students can practice their English, receive the best support for writing research articles in English, learn about the peculiarities of translation and linguistics and so on. 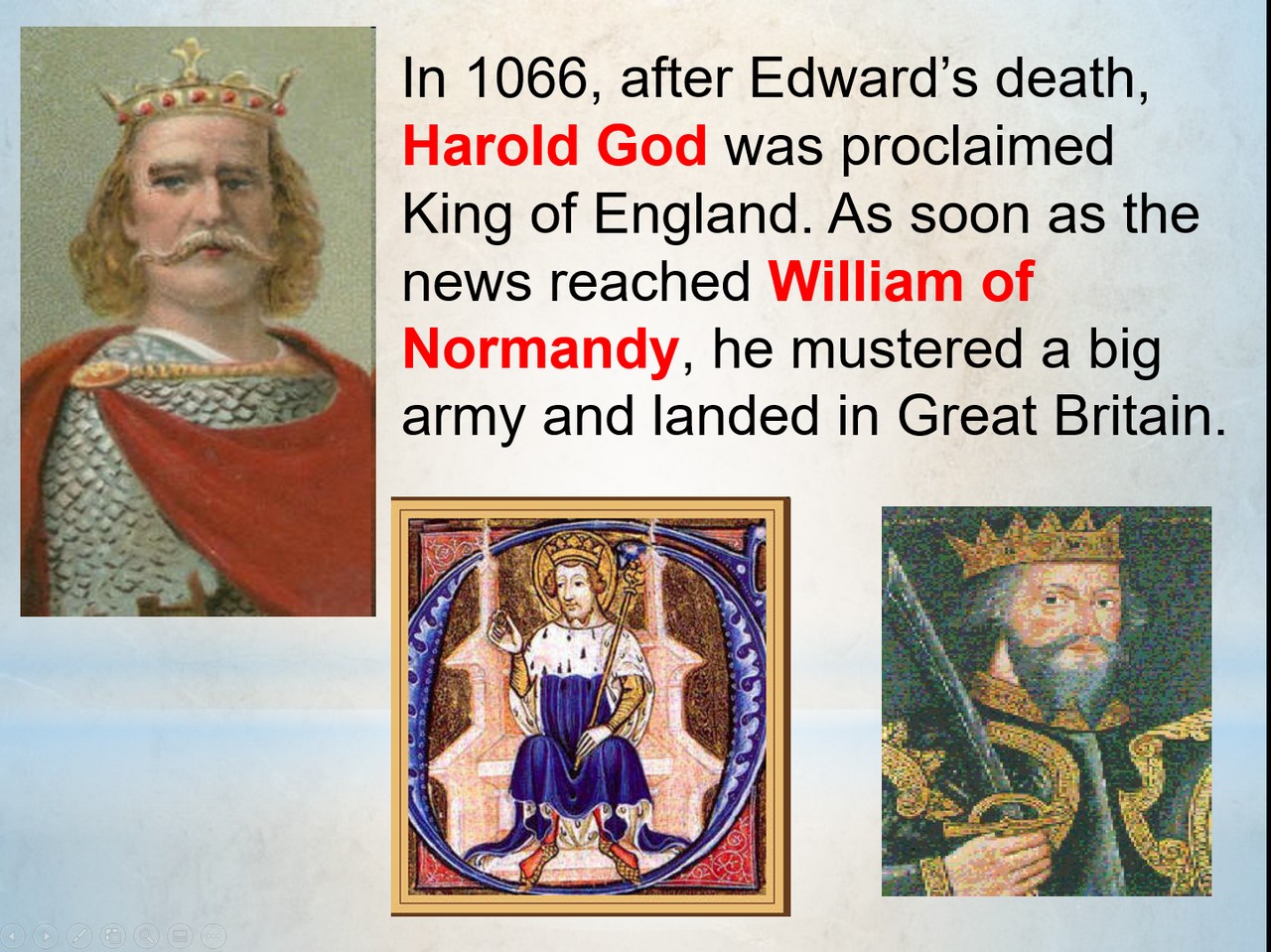 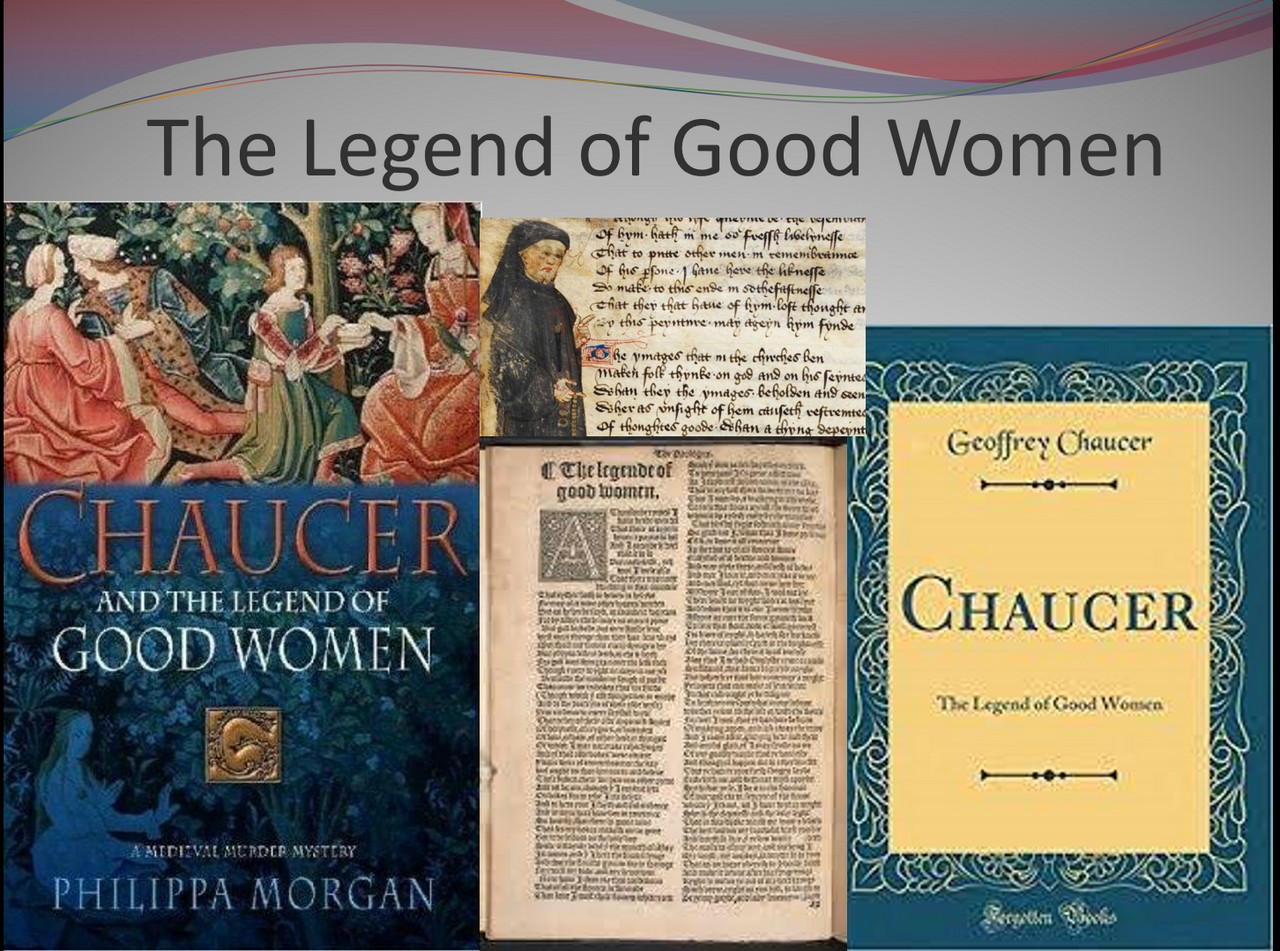 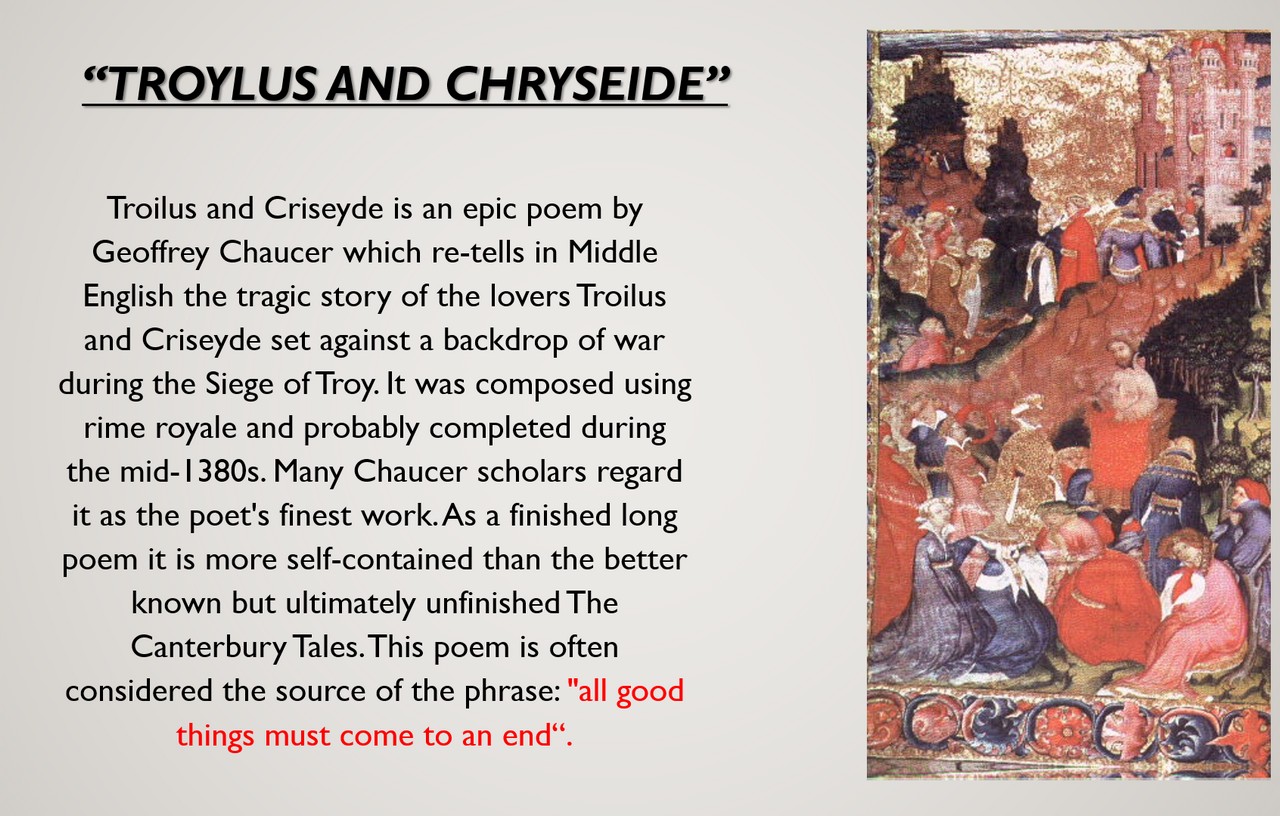 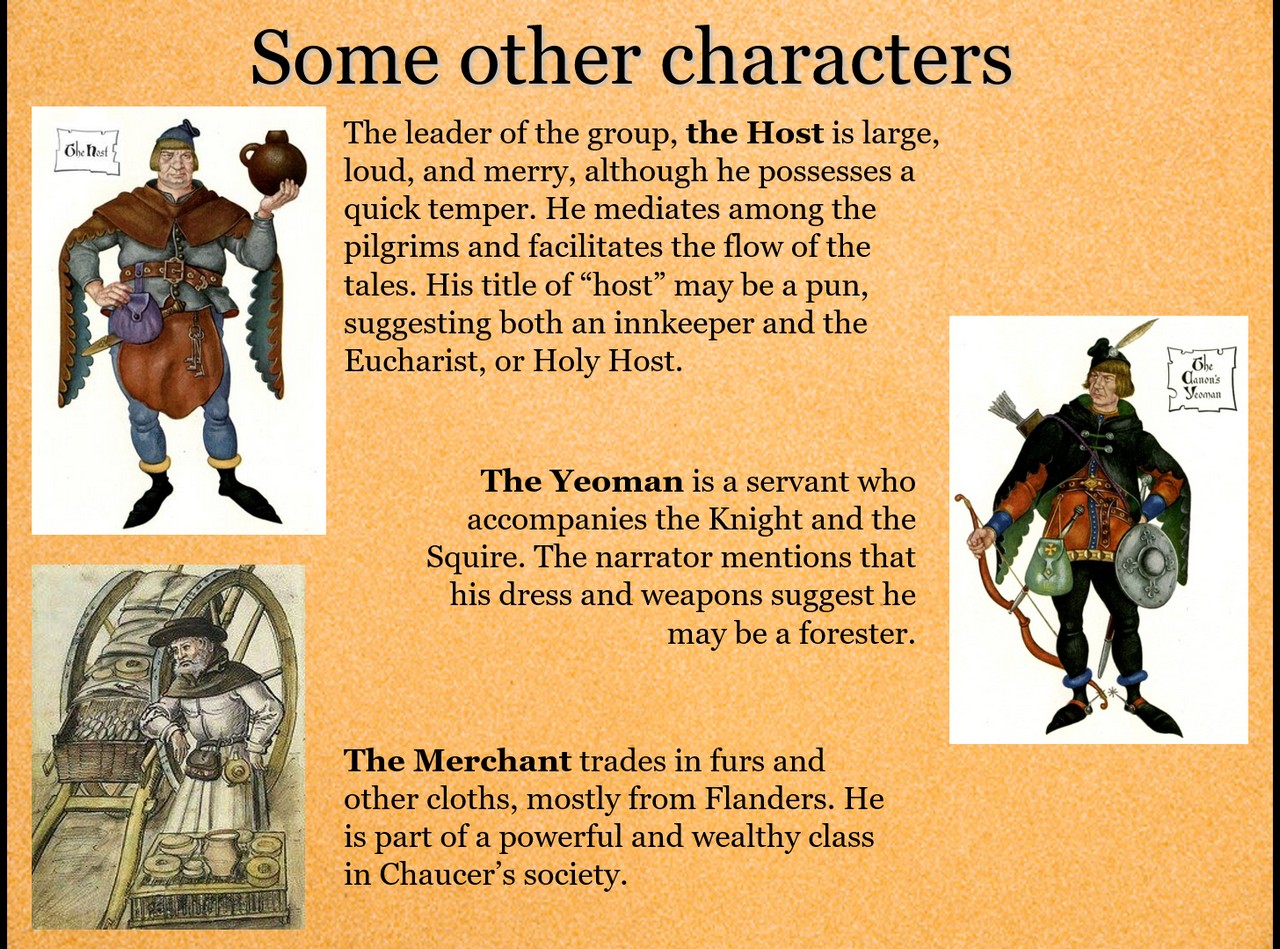 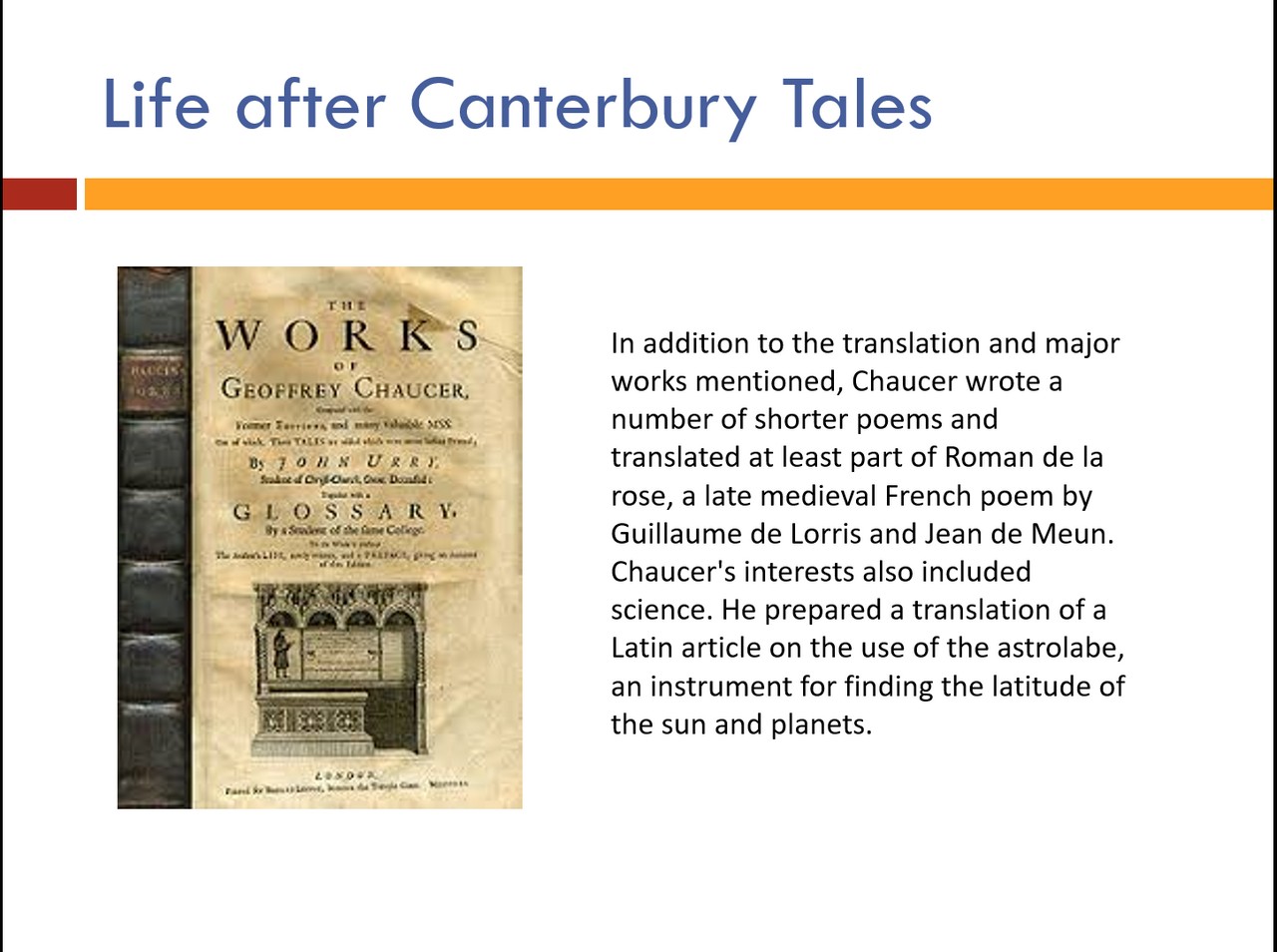 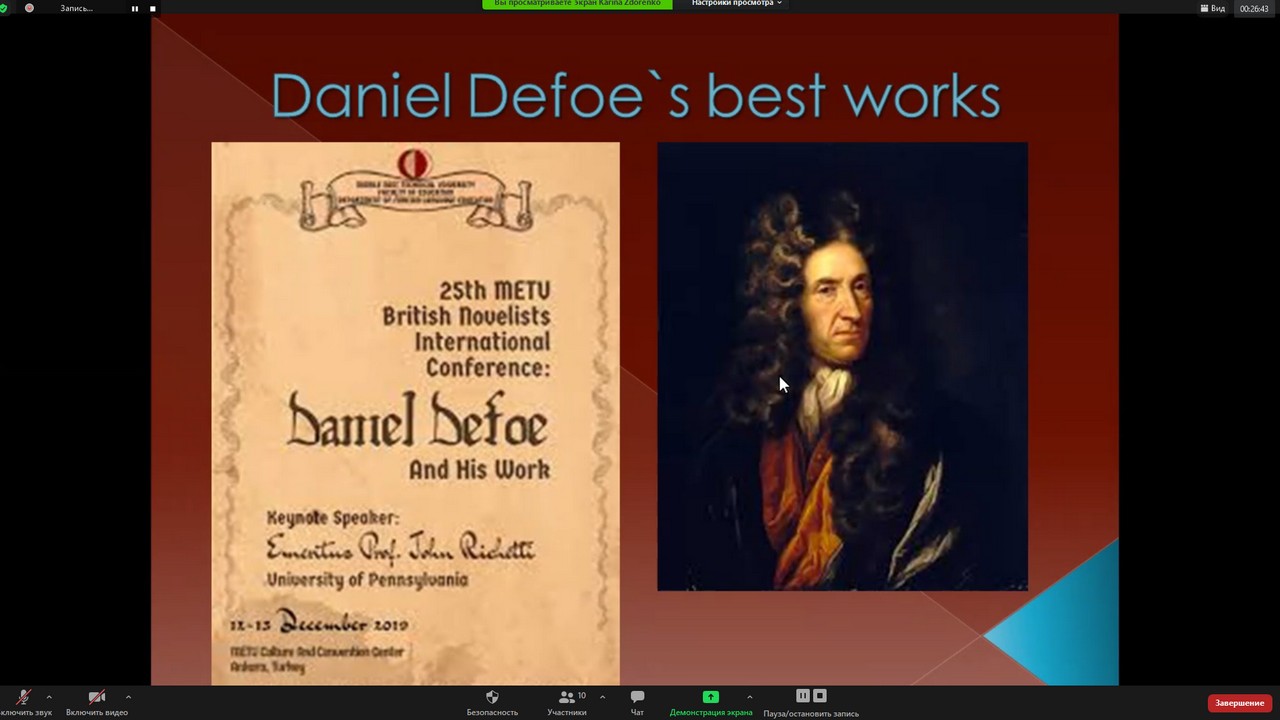 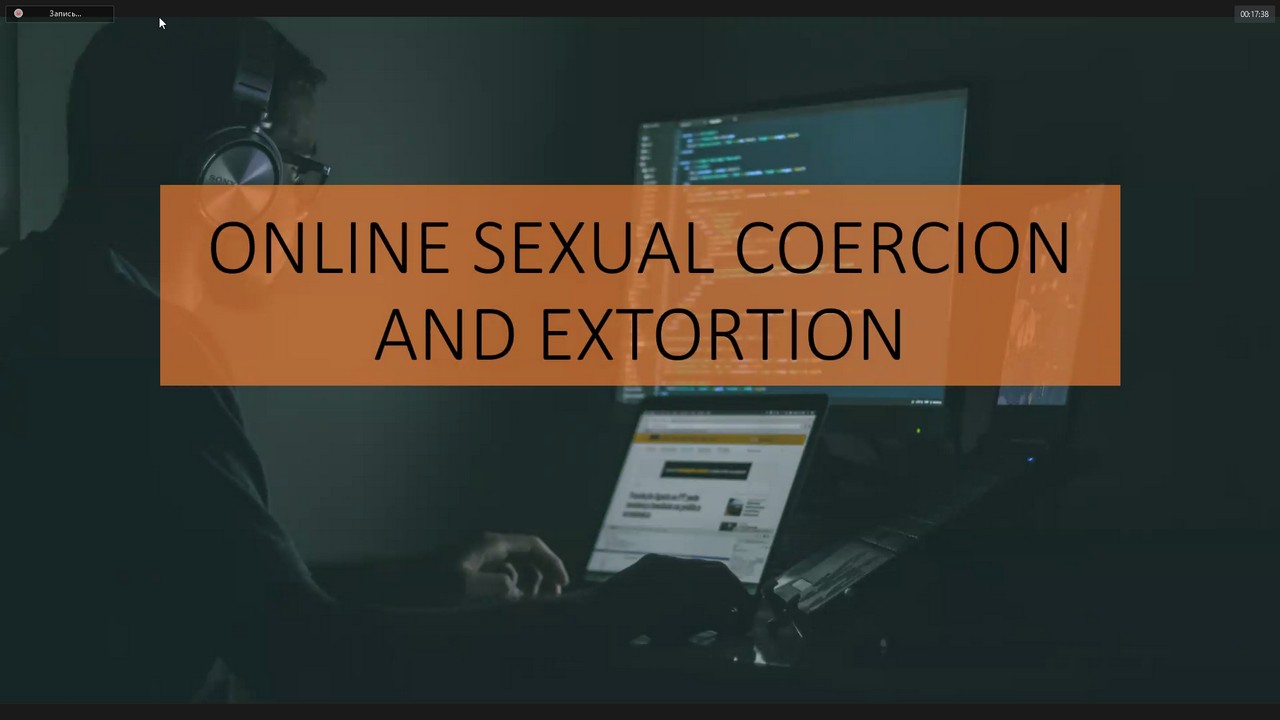 Students and Teachers Discuss the Ways of Preventing Violence