Event of the Year: Jubilee of Poltava Polytechnic

The events dedicated to the jubilee were held throughout the year, and the ceremonial meeting of the Academic Board dedicated to the 90th anniversary of National University "Yuri Kondratyuk Poltava Polytechnic” took place on December, 22. 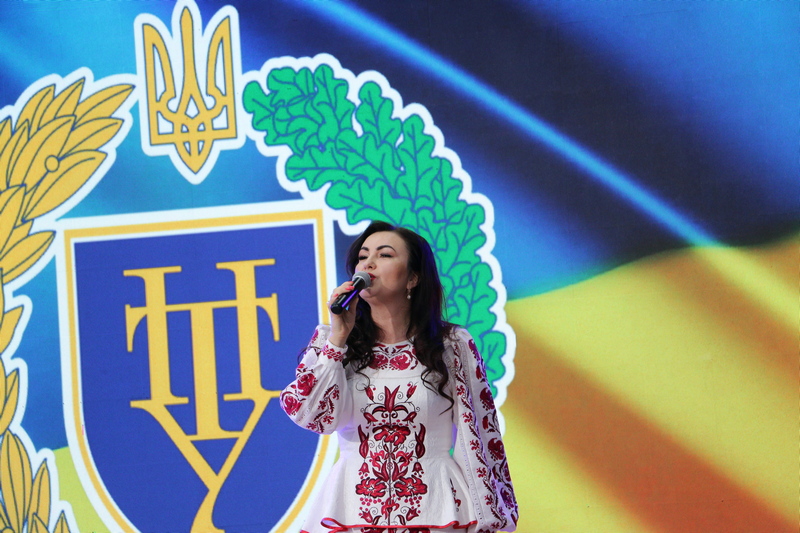 Numerous representatives of the government, Minister of Education and Science Serhii Shkarlet, heads of regional bodies, partners and guests mentioned the achievements, the professionalism of the university team, and congratulated the university on such a symbolic date. The historic event was broadcast live, and every university employee received a monetary bonus.

University jubilee was included into the list of memorable dates and jubilees of 2020 and was celebrated on the state level in accordance with the Decree of the Verkhovna Rada of Ukraine. The history of the higher education institution as one of the best universities of the region is forever cast into the history of Poltava oblast.

Due to the lockdown caused by the worldwide pandemic of COVID-19, the open ceremonial meeting of the Academic Board was held in a mixed format, The members of the Board and invited guests gathered in real life, and the guests were given useful event at the entrance to the Center of Culture and Students' Creative Activities - boxes with personal protection means, hand sanitizers and souvenirs with university symbols.

“A jubilee is an opportunity for making conclusions. We can say that our achievements include that the university is loyal to the educational traditions founded two centuries ago, while keeping up with the innovative modern requirements and not stopping, and this is thanks to the people who dedicated their life and hard work to the university, to writing the glorious pages of its rich history. I am thankful to all the people who are developing our university with their everyday work and making it a leader of higher education of our region and of Ukraine! I am thankful to students for excellent results in studying, because a successful graduate is another proof of the university’s high positions among the leading higher education institutions.”

Minister of Education and Science of Ukraine Serhii Shkarlet read the greetings from Prime Minister of Ukraine Denys Shmyhal, in which the Head of the Government expressed his respect for the university achievements as one of the leaders of higher education.

National University “Yuri Kondratyuk Poltava Polytechnic” was awarded the Honorary Diploma of the Cabinet of Ministers of Ukraine and the Honorary Diploma of the Ministry of Education and Science of Ukraine for the great contribution to the development of our science and education, for training high-qualified specialists and to the 90th anniversary of the university. It is important to mention that this became the fifth award of the university at such a high level.

Head of the Verkhovna Rada of Ukraine Dmytro Razumkov called the jubilee of Poltava Polytechnic a great holiday for education and science in Poltava region and mentioned the hard work of the university team.

“I have been cooperating with Poltava Polytechnic for at least 12 years. There have been a lot of changes over these years, a lot of important things were accomplished. Thank you and congratulations to the jubilee!” Serhii Shkarlet said.

Head of Poltava Oblast State Administration Oleh Syniehubov and Head of the Oblast Council Oleksandr Bilenkyi awarded diplomas of Poltava Oblast State Administration and Poltava Oblast Council to more than twenty academic workers of our university for hard work, considerable personal contribution to the development of national education, training highly-qualified specialists, fruitful scientific and pedagogical activity, and on the occasion of the university’s 90th anniversary.

Head of the Supervisory Board Vitalii Vitryk presented certificates from partners for equipment for university laboratories.

University received almost 400 awards on the occasion of the 90th anniversary. University employees were given monetary bonuses totaling to 1,5 million hryvnias, and every worker received a bonus on the day of the ceremony .

The following day,an innovative laboratory for integrated simulation with software from a famous British company, and on December 30, Contemporary Arts Center of Poltava Polytechnic opened the exhibition “Axle” dedicated to the jubilee of our university with pieces created by the teachers of the Fine Arts Department. 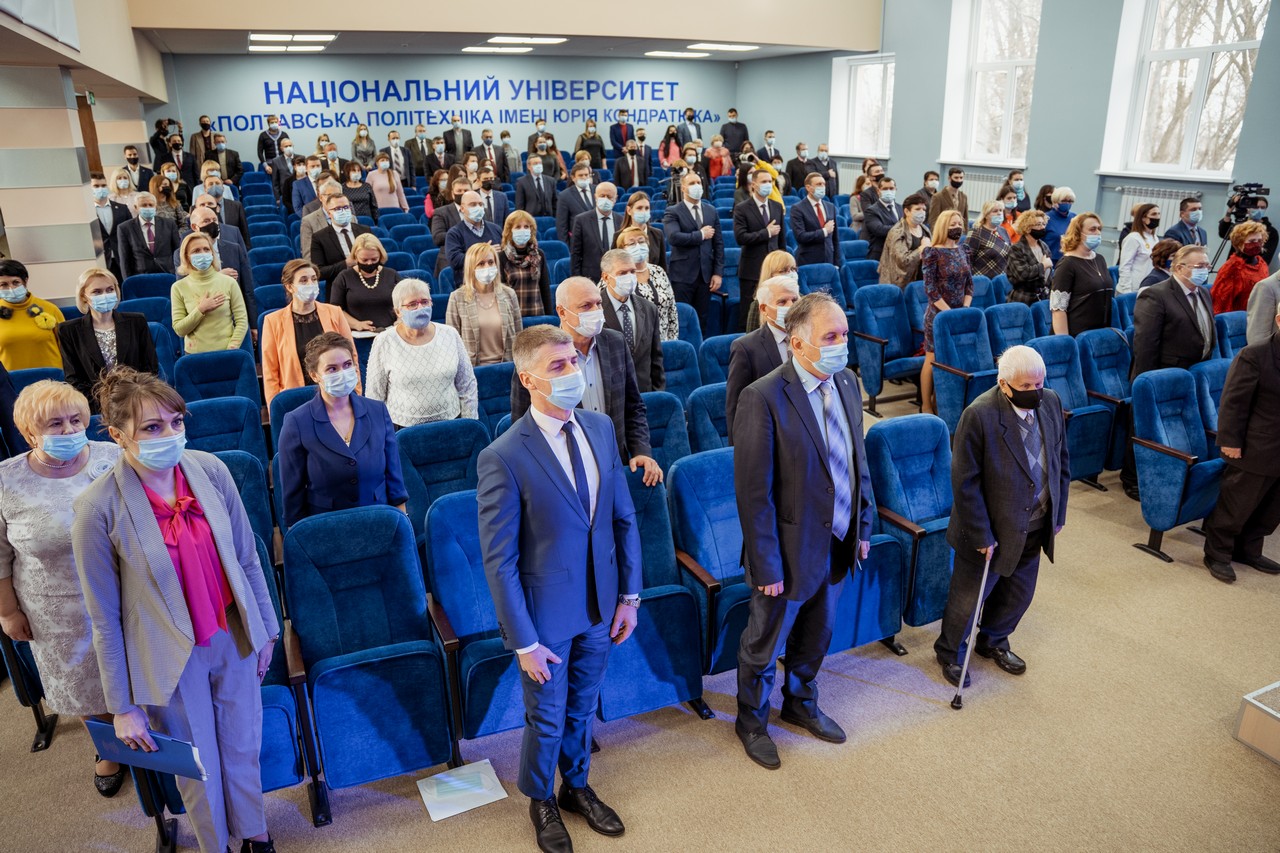 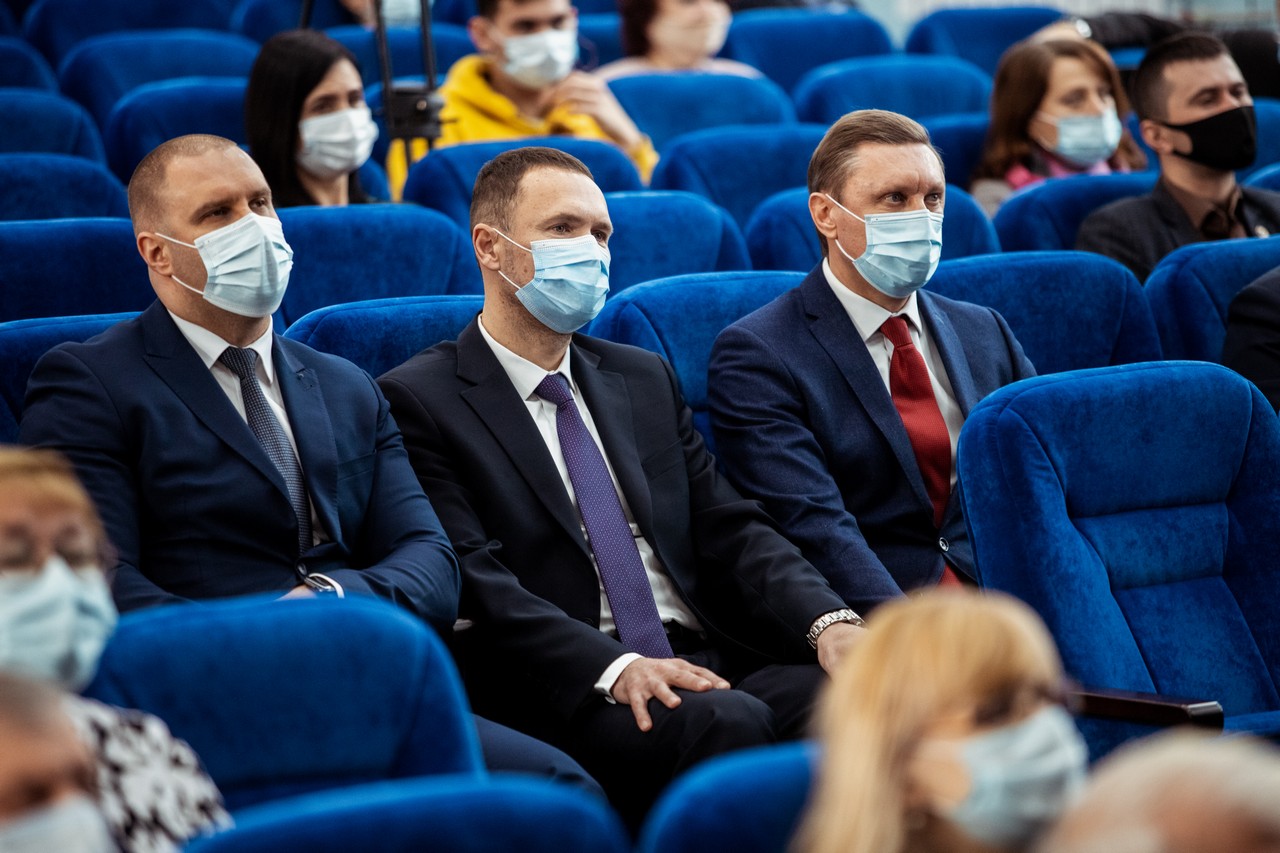 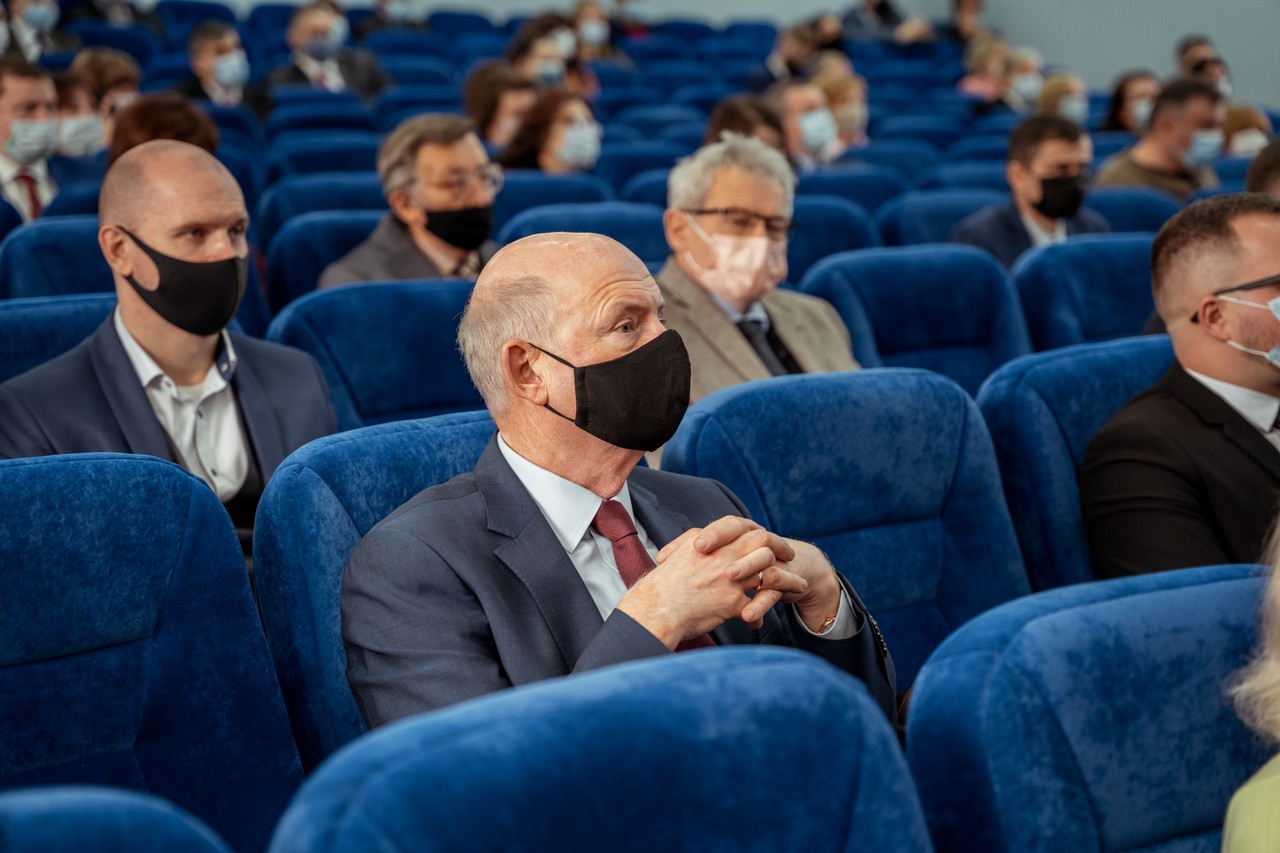 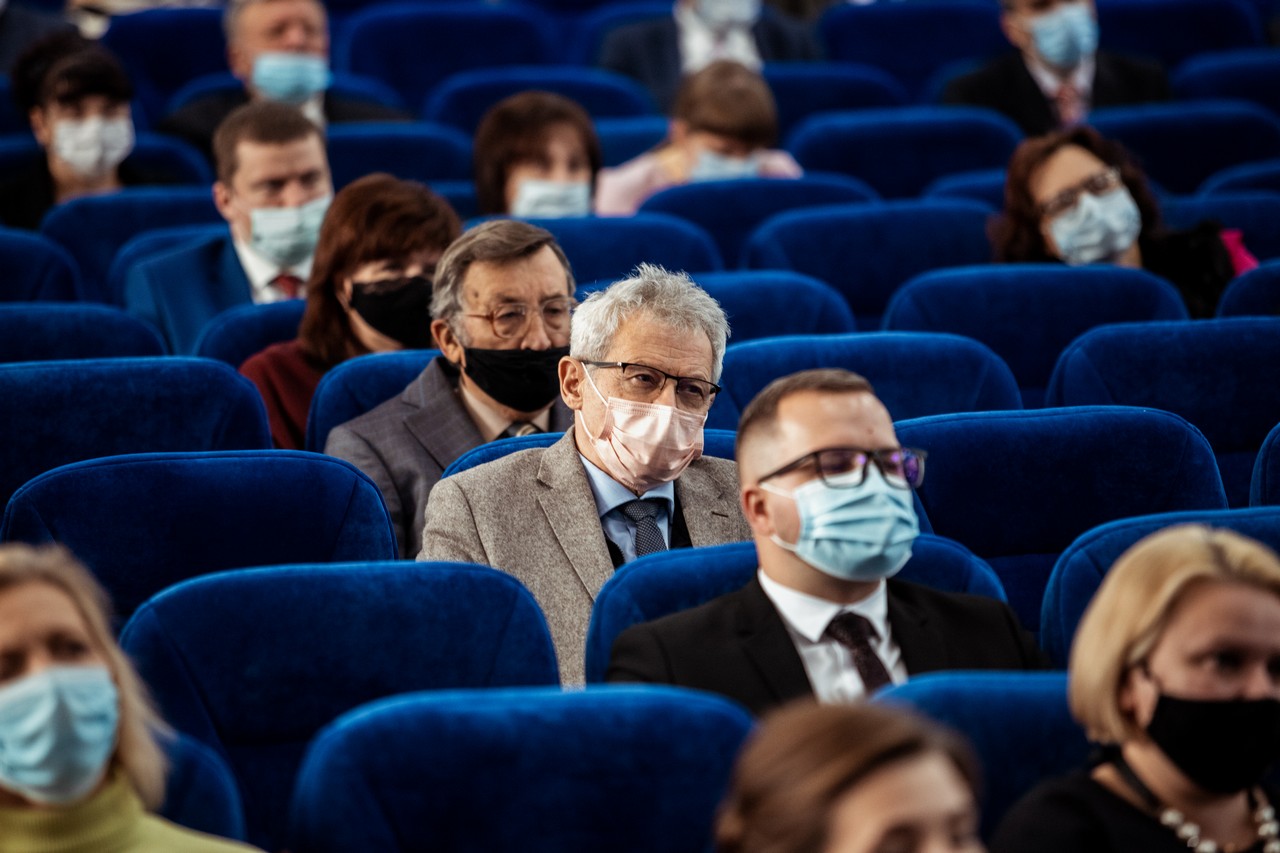 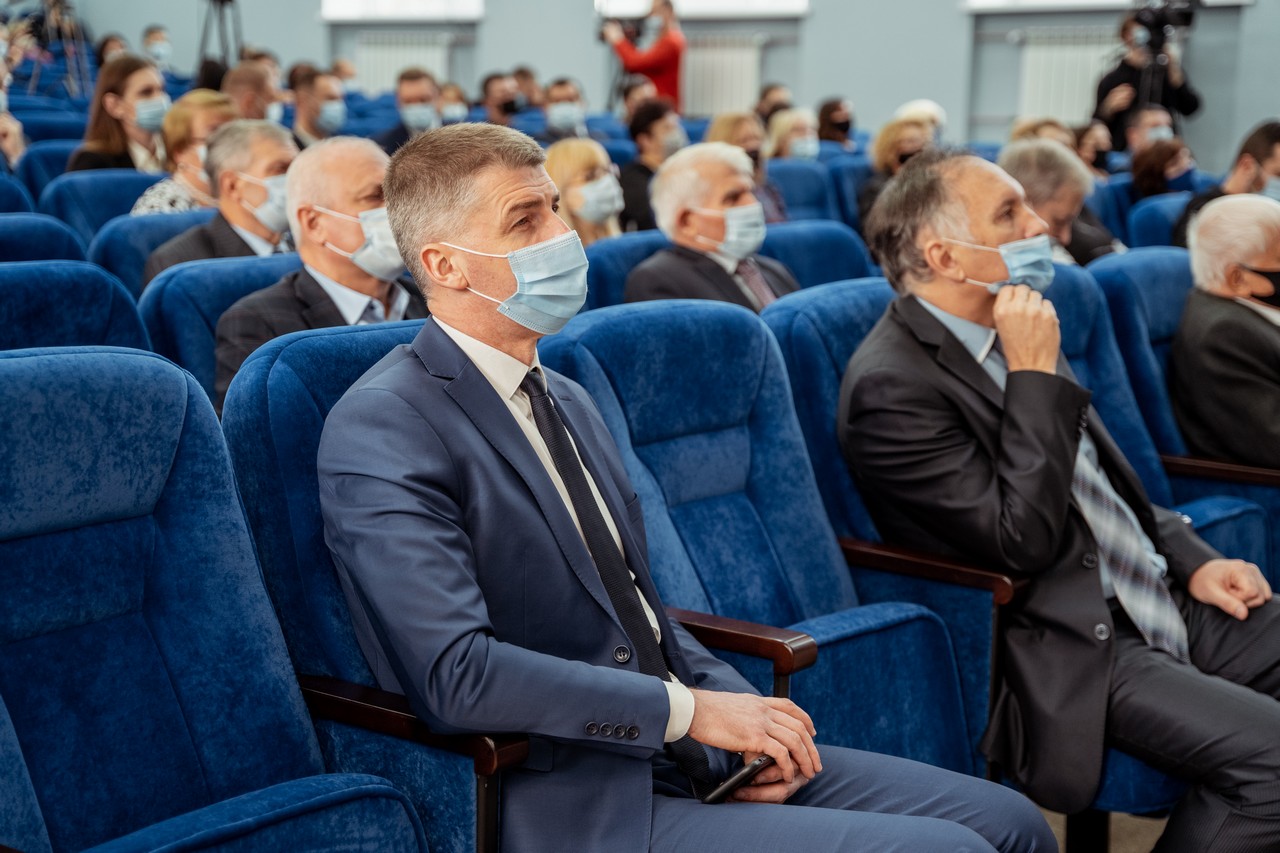 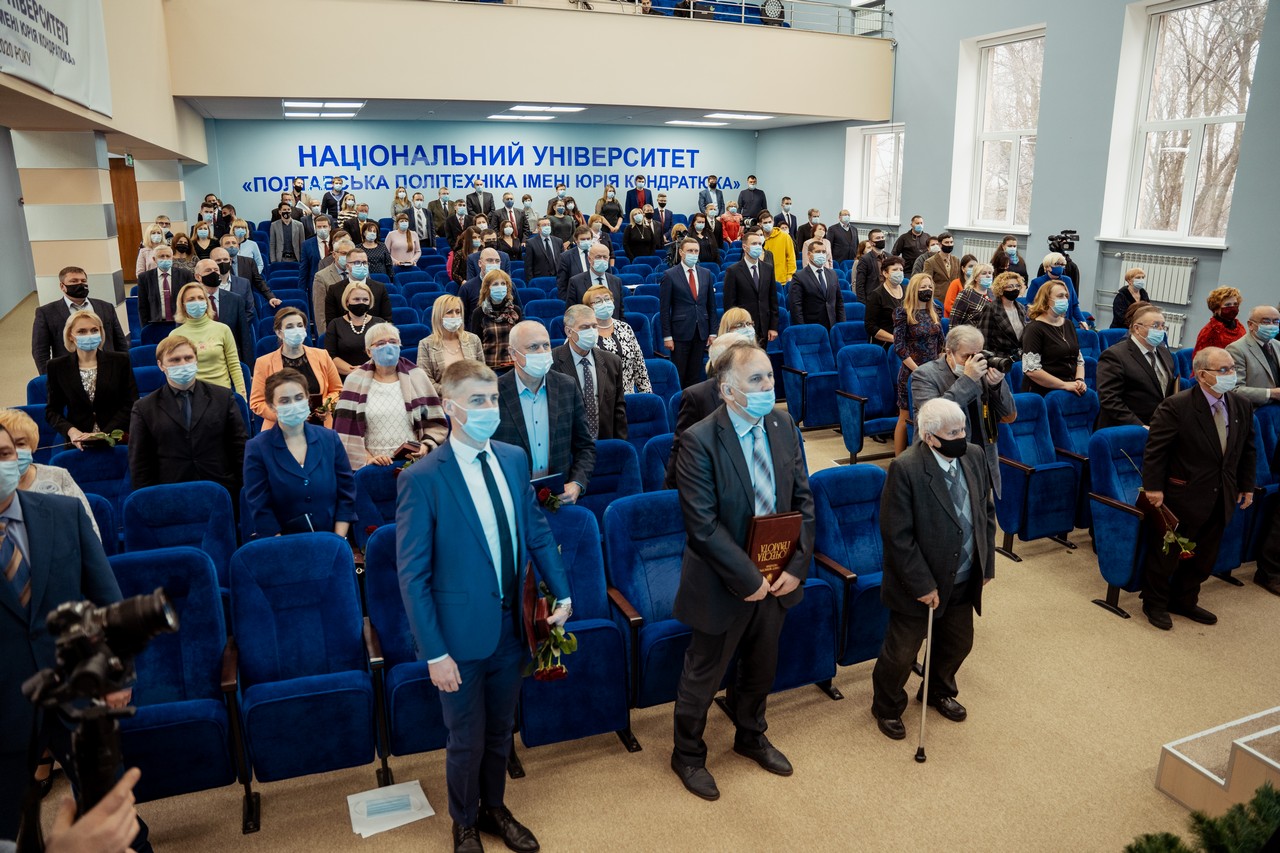 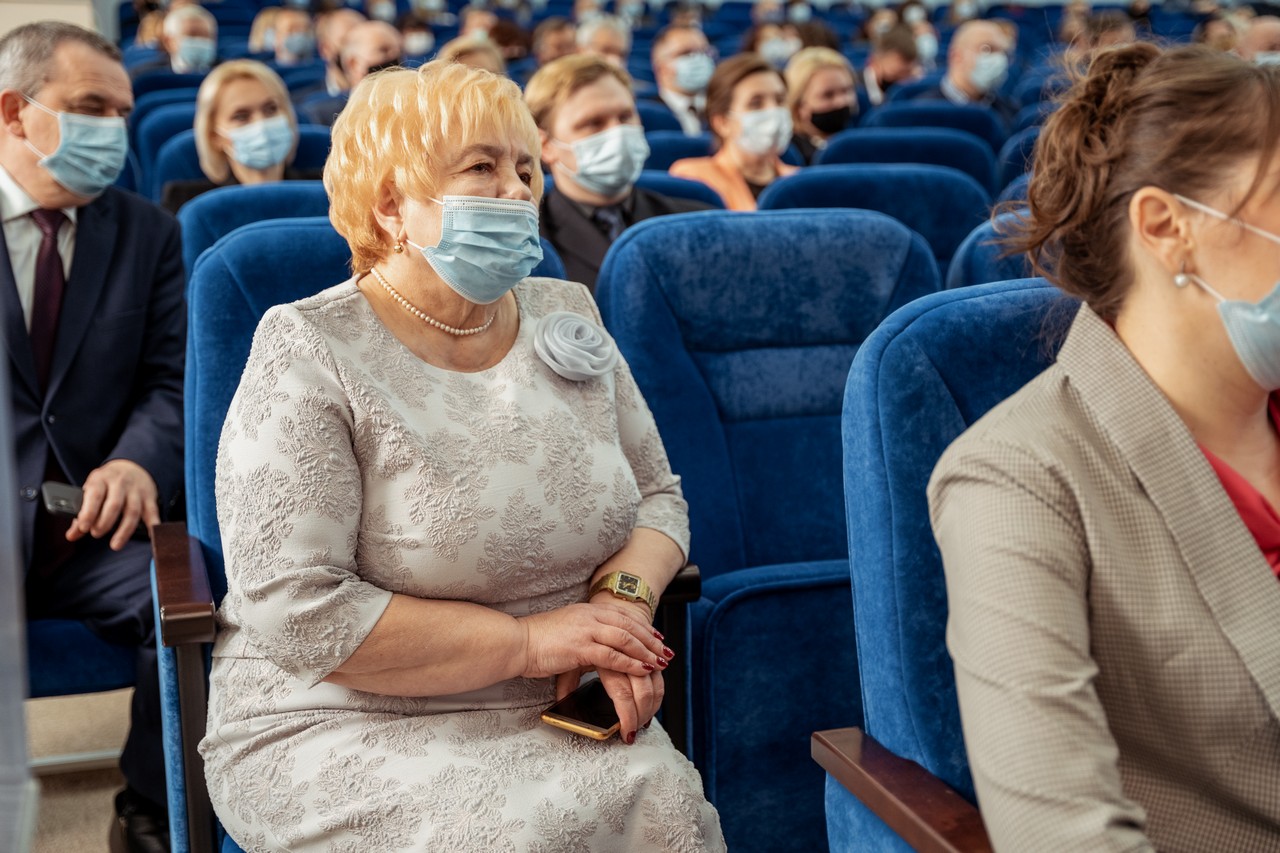 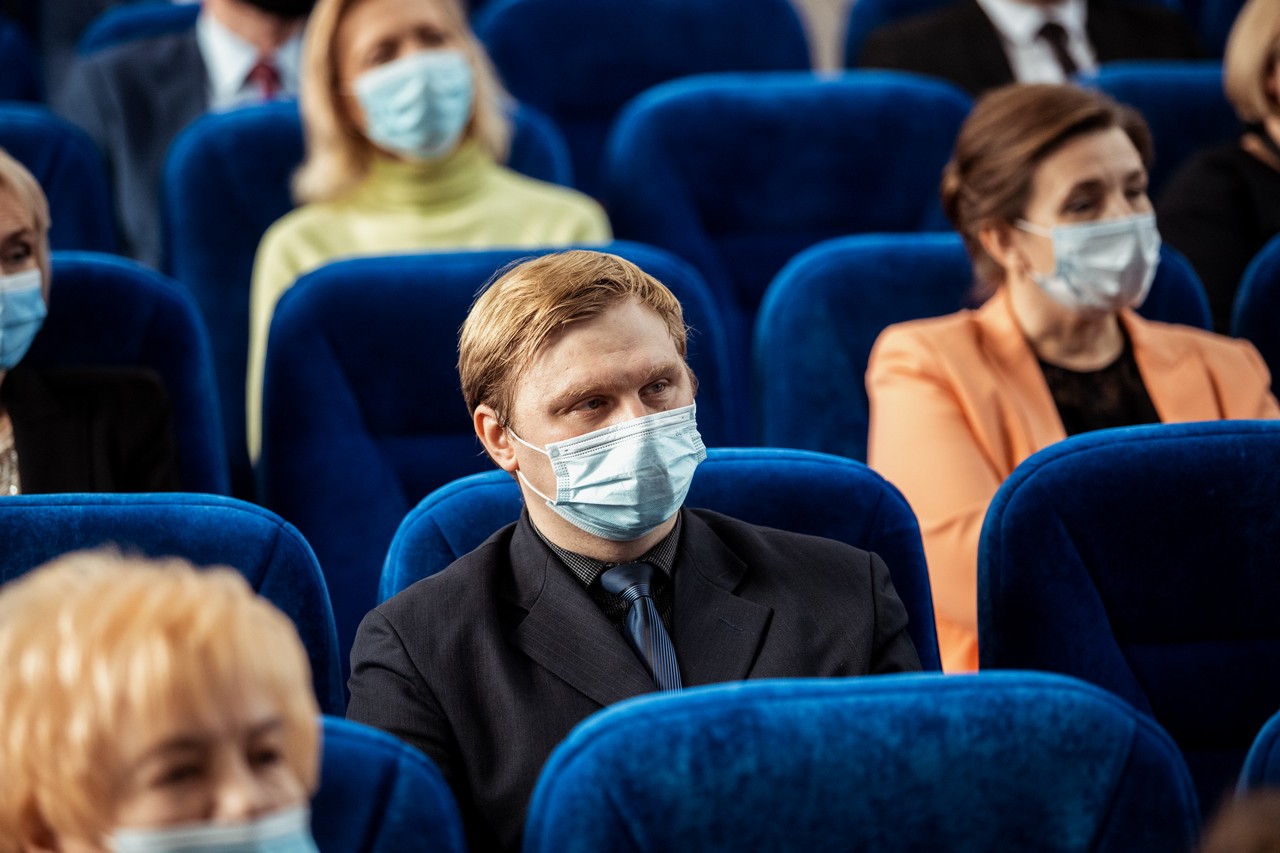 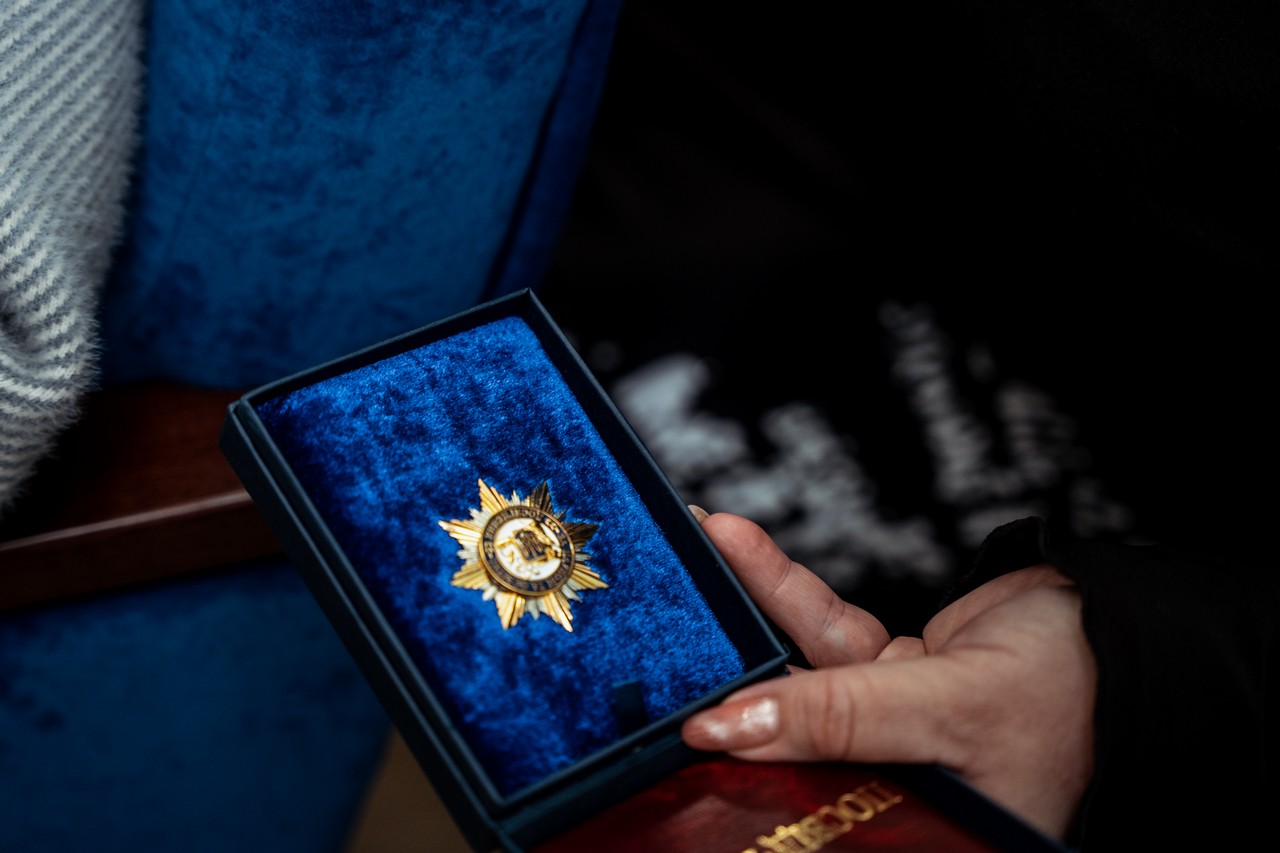 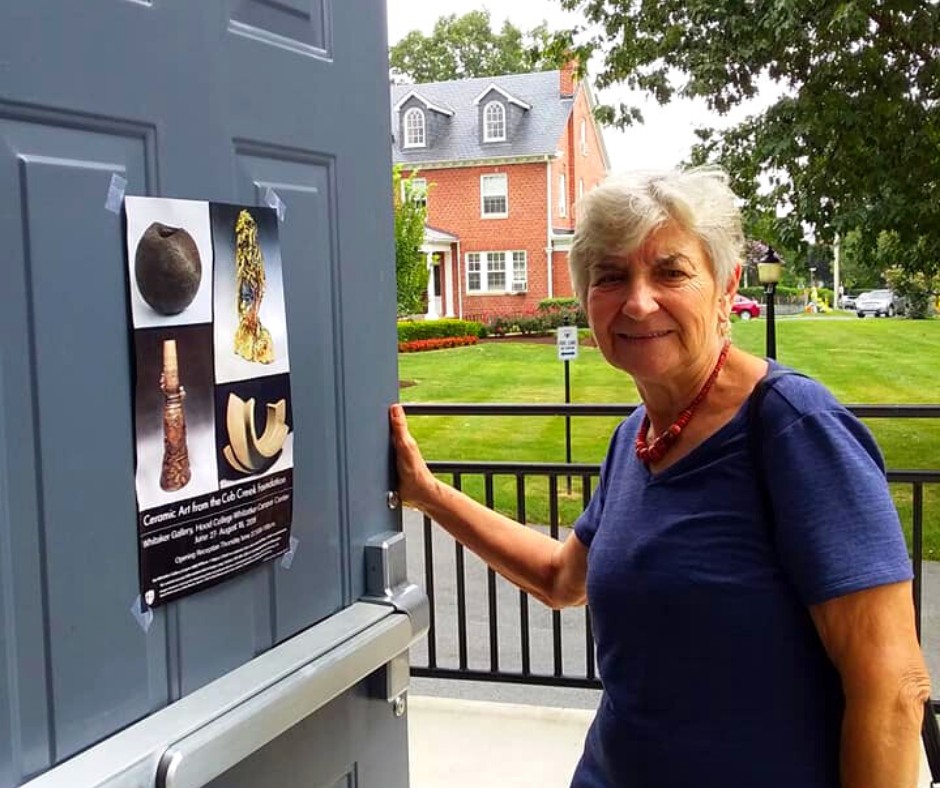